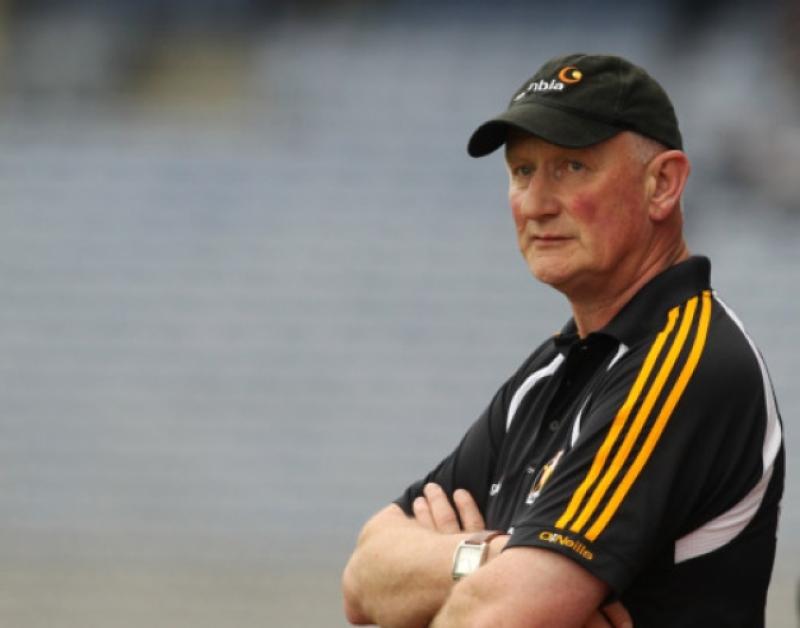 A record crowd of almost 4,000 descended on St. Conleth’s Park, Newbridge, for the sixth running of the Hurling for Cancer Research in aid of the Irish Cancer Society last week and now a video of the match-up has emerged.

Davy Russell’s Best were fired up by Brian Cody and Henry Shefflin also manned the sideline for the high scoring game which saw 15 goals go in.

Shefflin and Cody shared a joke together on the line as the match unfolded and King Henry also disclosed the real reason he didn't play the game against some of his friends and old foes.

The exchange can be seen at 3.30 into in the clip while Shefflin's reason for not playing is disclosed at around 4.45.