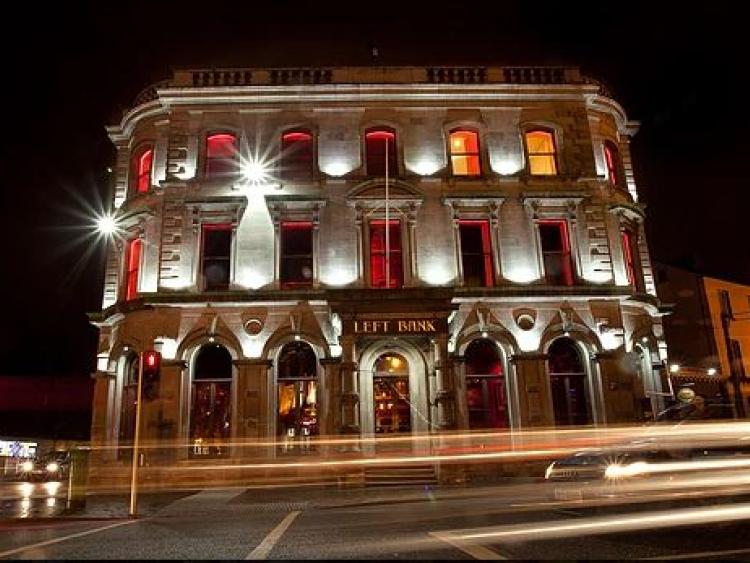 The Left Bank was the big winner, with Langton's also scooping an award

A Kilkenny pub has been named the best bar in Ireland at the annual Sky Bar of the Year Awards, held in Dublin last night.

Management at the Left Bank, located on the Parade in the city, were over the moon after a fantastic evening in the Clayton Hotel. Around 100 finalists were in contention for the award.

It wasn’t the only local venue to have cause for celebration. Langton’s House Hotel also picked up the Southern Comfort People’s Choice award for Leinster.

Around 400 people attended the blacktie affair, with hundreds of pubs and bars nominated from around Ireland.

The two were not the only Kilkenny pubs nominated. Paris Texas, Dylan Whiskey Bar, and Bridie’s Bar at Langton’s were all in the running for awards as well.