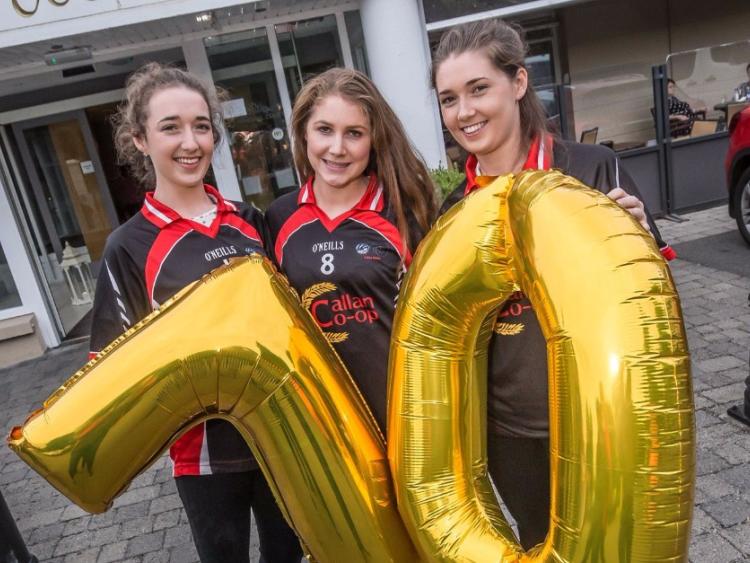 Callan Macra na Feirme is marking its 70th anniversary this year, and to help celebrate the occasion, a dinner dance is taking place in Kilkenny this weekend.

The Springhill Court Hotel hosts the banquet on Saturday with a drinks reception getting proceedings under way at 7pm. It will be followed by a four-course meal, while music will be courtesy of Midlands five-piece party band 'White Diamond', after which a DJ will entertain 'til late.

The draw for the monster raffle will also take place. On the night, the winners of the Legends League will also be announced.

Tickets for the event cost €35. For more about the 70th anniversary celebrations or if you would like to join the celebrations, check out Callan Mac Ra's Facebook page or contact Jim Power (086-0607896).