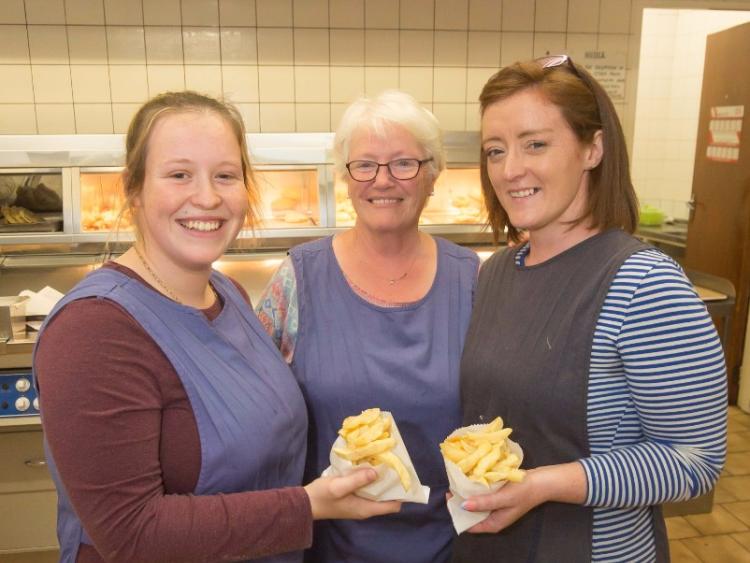 We've searched high and low, and there has been a lot of support behind the top ten, but we can finally crown a winner of where you can get the best bag of chips in Kilkenny.

Between the nominations, a first round of voting and a top ten competition, more than 15,000 votes were cast for the 40+ places suggested. In the final, top ten poll, the Kilkenny People can announce that Larkins in Kilkenny City came out on top with 879 votes.

Rocco's on Walkin Street was a close second with 658 votes as of Friday, September 1. There was also a huge amount of support for the other eight finalists who did very well to get into the top ten.

Congratulations to Larkins and everyone out there who love a good bag of chips!