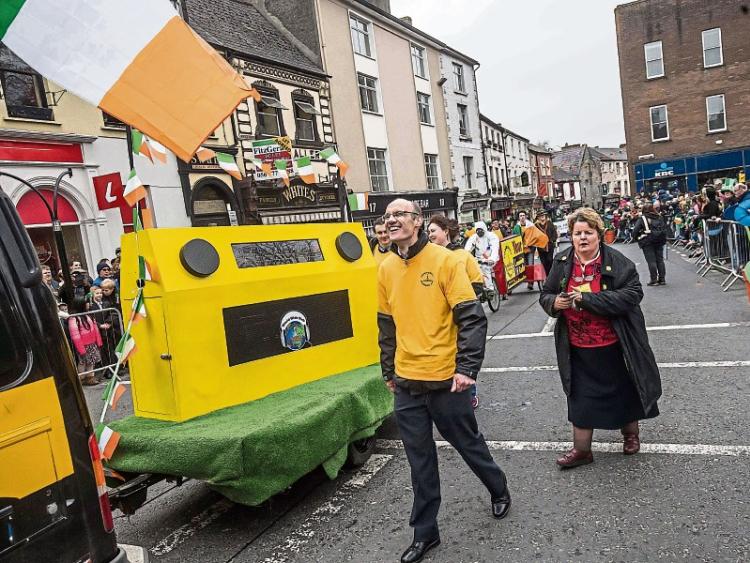 A host of well known local voices look set to return to the airwaves — and this time, for a long time — with confirmation that Community Radio Kilkenny City will next week sign a 10-year contract with the Broadcasting Authority of Ireland (BAI).

It’s expected that the city-based station could be up and broadcasting again as early as next month, with some electrical and building work to be completed before the microphones go back on.

The news was confirmed at the station’s AGM, held at the Newpark Hotel last week. Chairman Cathal Cullen told those in attendance that all the hard work had paid off, and the contract is to be signed in Dublin next Wednesday.

It was a moment of euphoria for those who have been involved in efforts to secure the full-time broadcasting licence for some time now. Mr Cullen thanked all the listeners, the presenters, and the countless others who have given their time, as well as new station manager Declan Gibbons, Seamus Brophy, Pat Treacy, Tomm Dowling, Mick Cummins, and many others.

“We have been granted a licence to provide a first class service to the people of Kilkenny – anything other than first class will be a failure,” he said.

Mr Cullen said there had been times over the last 14 years where it had seemed the ambition would not be realised.

“But, we persisted and it is for that persistence and hard work that I thank the many people who made this dream a reality,” he said, also paying tribute to those who are no longer with us — such as the late Fr Jerry Joyce who was one such early visionary.

Getting the long awaited licence means the station can now provide community radio to Kilkenny city and surrounding areas.

Mr Cullen said the station was now ‘at the cusp of something great and new’.