Revealed: Kilkenny has lowest per capita library spend in south-east 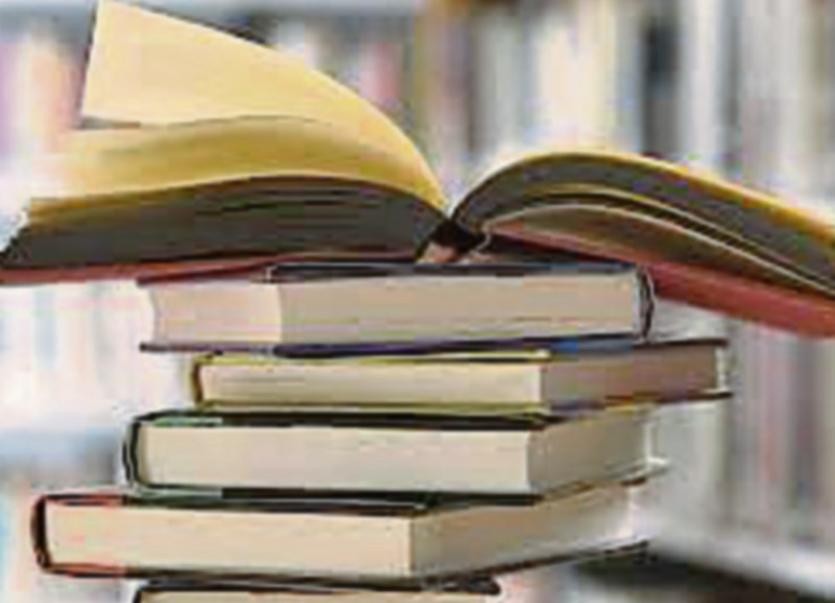 It's a spend of around €0.97 for each person in the county

At the September meeting of the Piltown Municipal District, members were given a presentation on the matter by county librarian Josephine Coyne.

“In terms of investment, we are the lowest per capita in the south-east,” she said.

Ms Coyne said the hope was for an extra €30,000 per year over three years.

“There are increased expectations and a growing demand which will require increased investment,” she said.

Be that as it may, the local library service is booming and recent years have seen huge changes to how it operates and what it offers local communities.

Ms Coyne told councillors that the service in 2017 is very different to what was in place ten years ago. There is a strong focus on community, commitment to partnerships, an emphasis on creating opportunities and eliminating barriers.

Almost 300,000 items were borrowed from Kilkenny libraries last year, and around 296,000 people came through local libraries’ doors. There is high usage on the library website and that usage is changing, in terms of people attending various events, as well as new technologies.

In Ferrybank library, over 38,000 people visited last year, and 37,800 items were issued. Ferrybank also has various activities taking place from time to time, including knitting and crafts groups, homework club, MABS, and more.

The library’s mobile service stops in over 50 rural communities. It has become an essential service for those areas without a fixed service.

Provision of wifi and computer access has become an essential service to rural communities. Additionally, it makes it attractive to young people, and encourages them to use the services.

All library services in Ireland are all now part of the same computer system, a new development which has enormous positives.

A national catalogue means someone can now take out a book in one place and return it in another.

“It has been a lot of work,” she told the members.

“But on a local level, we still have a lot of work to do to get people into that digital divide.”

Links to rural Kilkenny help reduce isolation and reaching out to people in areas who mightn’t have a service, empowering them to access information.

Ms Coyne paid tribute to the hard work of all the library staff, which she described ‘our biggest resource’. She said they had worked tirelessly during the difficult times to keep the doors open.

Area chair Fidelis Doherty thanked Ms Coyne for the presentation, and echoed her comments praising the staff. She said the figure of 0.93 was ‘startling’.

“I have to say that this place has become a hub for Ferrybank,” she said.

“It’s totally opened up the area and brought people together.”