Cartoon Saloon nominated for an Emmy award for Puffin Rock 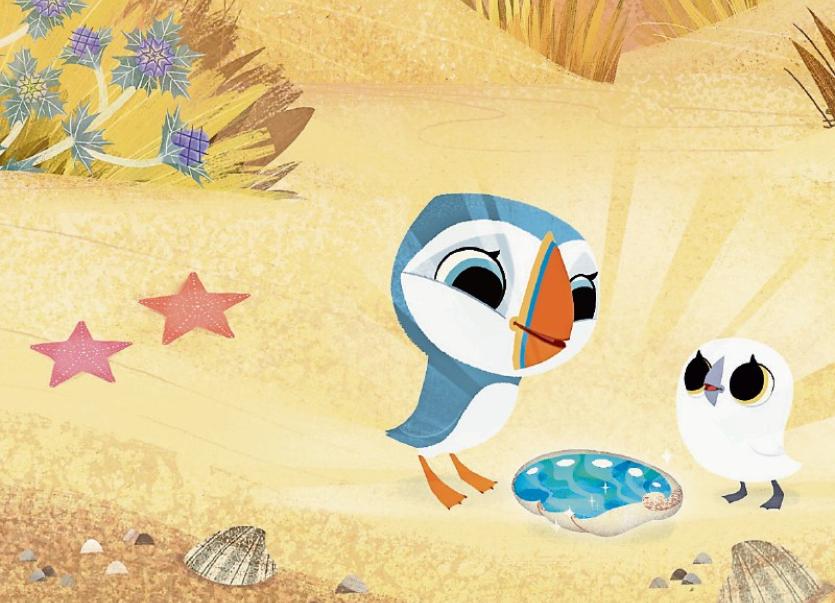 Twice Oscar-nominated animation studio, Cartoon Saloon is in the running for an International Emmy kids award for its pre-school TV series, Puffin Rock.

The show follows a family of lovable puffins living on a wild and beautiful Irish island. Young puffling, Oona, and her brother, Baba, explore the island with their friends and their stories are filled with laughter and adventure.

Puffin Rock has an educational tone, appealing to 2-6 year olds and their parents. As narrator, Chris O’Dowd adds an extra sprinkle of comedy, mixing amusing observations with interesting facts about the wildlife of the island.

Earlier this year crew from Cartoon Saloon travelled to Los Angeles to attend the prestigious Annie Awards. It was the second time that Puffin Rock has been nominated at the Annies.

The series is a co-production between Cartoon Saloon, Dog Ears and Penguin Random House.

The International Emmy Kids Awards will be presented at MIPTV in Cannes on April 10, 2018.