The Brog Maker sold for €850,000 to Kilkenny County Council 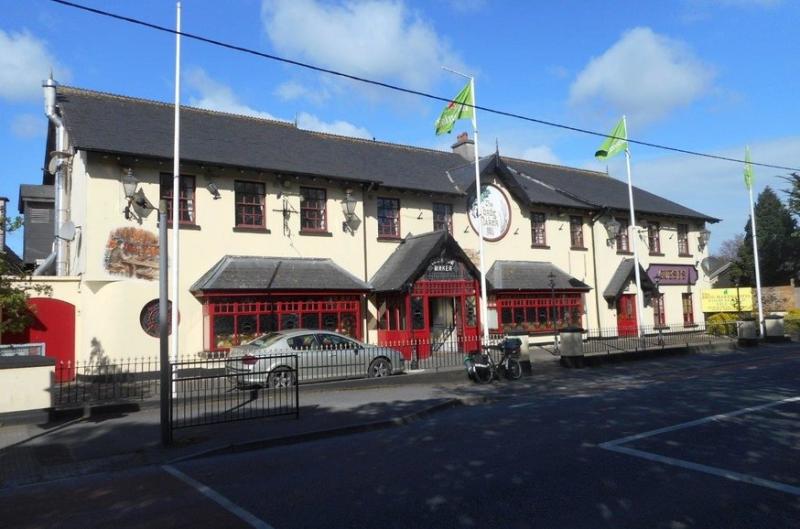 A local councillor has confirmed to The Kilkenny People that a landmark building on the Castlecomer Road has been bought by the local authority.

Following local speculation Cllr. Andrew McGuinness asked CEO of Kilkenny County Council, Colette Byrne if there was truth in the rumor that the Council purchased the Brog Maker Inn on the Castlecomer Road.

“The CEO confirmed that the Brog Maker was purchased by the Council for a sum of €850,000. It was also confirmed that this money will be recouped by the Department of the Environment and that a full report will be presented to Council members shortly.

“On one hand I’m disappointed that council members were not informed of this in advance and we had to learn about it via social media. On the other hand I believe there is an opportunity here to use this building to help tackle our housing crisis.

“First and foremost I believe local residents must be consulted and included in all stages of development of this building and I’m calling on Kilkenny County council to make that an absolute priority.

“Housing is one of our biggest challenges and this building could be a great asset if used properly and in consultation with the local community.

“I’m well aware of many people and families that come from and have a strong attachment to the area who have been on the housing list for many years and would jump at the opportunity to live in the parish they grew up in.

"I would urge Kilkenny County Council to priortise those local families who have been living in dire straits with no place to call home for many years.

“I look forward to the CEO’s report on this project and hope my suggestions are taken into consideration," added Cllr McGuinness.

A spokesman for Kilkenny County Council confirmed that it is proceeding with the purchase of the Brog Makers site on the  Castlecomer Road and said that the purchase is being made as part of the council's housing programme.

Kilkenny County Council will now proceed to formulate proposals for the overall development of the site for the approval of its elected members and subject to the Departments approval of funding.