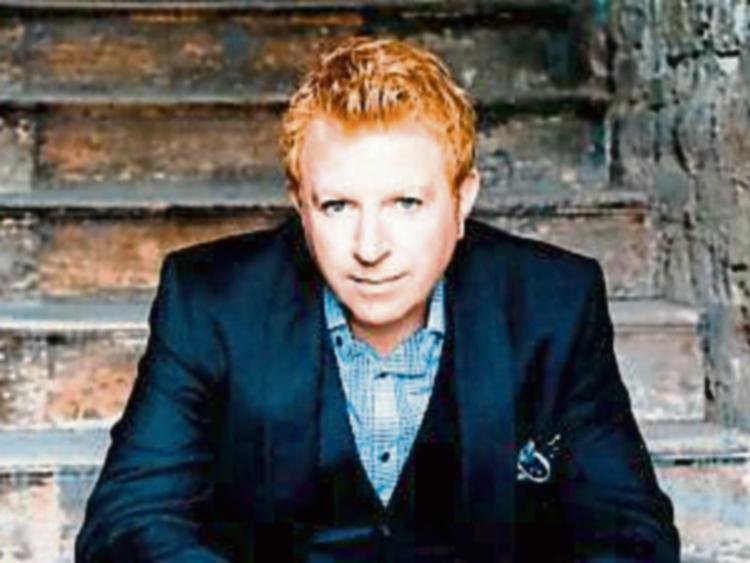 Tommy Fleming brings his Cathedral Church tour to the historical Duiske Abbey, Graignamanagh on Friday, November 17.
Guests can look forward to a special night of inspirational music and song from the man described as the ‘Voice of Ireland’.
Tommy will be joined on stage by the Irish Concert Orchestra.
Tommy is regarded as one of the finest singers worldwide and after 25 years honing his craft, Tommy is taking his place at the forefront of popular music across the globe.
Tommy is celebrating 25 years a solo performer, his new album Stories released in 2016 celebrates the anniversary.
Stories is a collection of his favourites songs including some newly recorded special numbers and the stories behind them.
The title track was written by Paul Brady and it includes a special duet with Vince Gill it also includes Be All You Can Be his biggest hit from the album.
Powerful Style
Tommy turns each song into his own with his own unique and powerful style touching emotions in you that only music can reach. Tommy is famous for his own arrangement of Danny Boy, Isle of Inisfree and Hard Times all songs that you know and love.
He also covers songs from You Raise Me Up to Bridge Over Troubled Waters, From A Distance and Something Inside So Strong along with many more.
Tickets from Abbey Centre, Post Office in Supervalu, Main Street; Kinsella’s Shop, High Street, Graignamanagh. Tickets are also available from www.tommyfleming.com or from 087-2448520. The proceeds will go to Duiske College, Graignamanagh.