Forensic experts have been drafted in 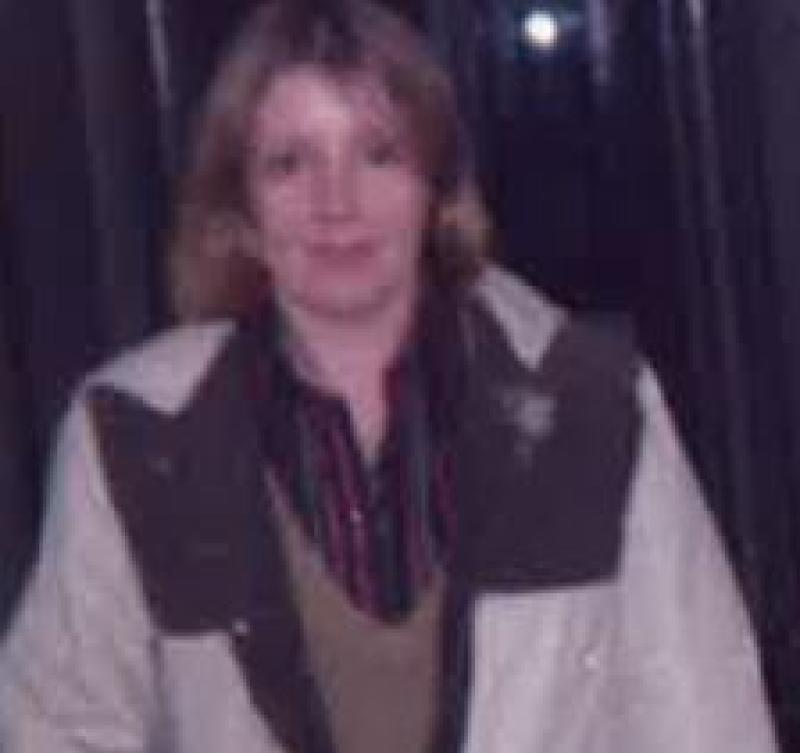 Gardaí in Kilkenny are investigating a number of new lines of enquiry in the murder of mother-of-two Marie Tierney.

A full murder investigation team is working on the case and an incident room has been set up.

Specialist experts have been drafted in, including in the area of forensics to help solve the murder.

"We are using the lens of present day techniques in this criminal investigation. This gives us tools to help solve this crime, which were not available 33 years ago," said Superintendent Derek Hughes.

Marie Tierney was reported missing by her husband Jim on October 22, 1984. He told gardaí that she had left the home at Clinstown, Jenkinstown at approximately 10.30pm on October 21 in the family car - a Renault 18 registration number 35-HIP.

The car was located at Newpark Fen the following day. Statements from a number of witnesses report that the car abandoned at Newpark from 11pm on October 21.
A number of searches were carried out by gardaí and Marie Tierney's family and friends at the time of her disappearance.  On December 21, 1984 her body was located in a ditch by a male out walking on the Bleach Road on the outskirts of Kilkenny City.

Gardaí are appealing to people who have not yet made themselves known to gardaí, or who for whatever reason, were unable to make themselves available at the time.
“With the passage of time relationships or circumstances may have changed which may enable persons to come forward with information to gardaí that they may not have done previously. Time may have given context to something they felt was unimportant at the time but may be of assistance now,” said Superintendent  Hughes.
A garda spokesperson also confirmed that a number of people previously come forward to the gardaí who had observed the Tierney family car - Renault Estate registration number 35-HIP parked at Newpark Fen on October 21, 1984.
Investigating gardaí are appealing to any member of the public who was walking or cycling at or near Newpark on the night of October 21, 1984 to come forward. They are also appealing to any member of the public who many have seen person(s) walking or cycling or any vehicle including or any vehicles including the renault 18 35-HIP on or near the Bleach Road on the night of October 21.
“We are appealing to all members of the public with any information to contact An Garda Síochana - notwithstanding the passage of time and all information will be welcomed by the investigation team,” added Supt Hughes.