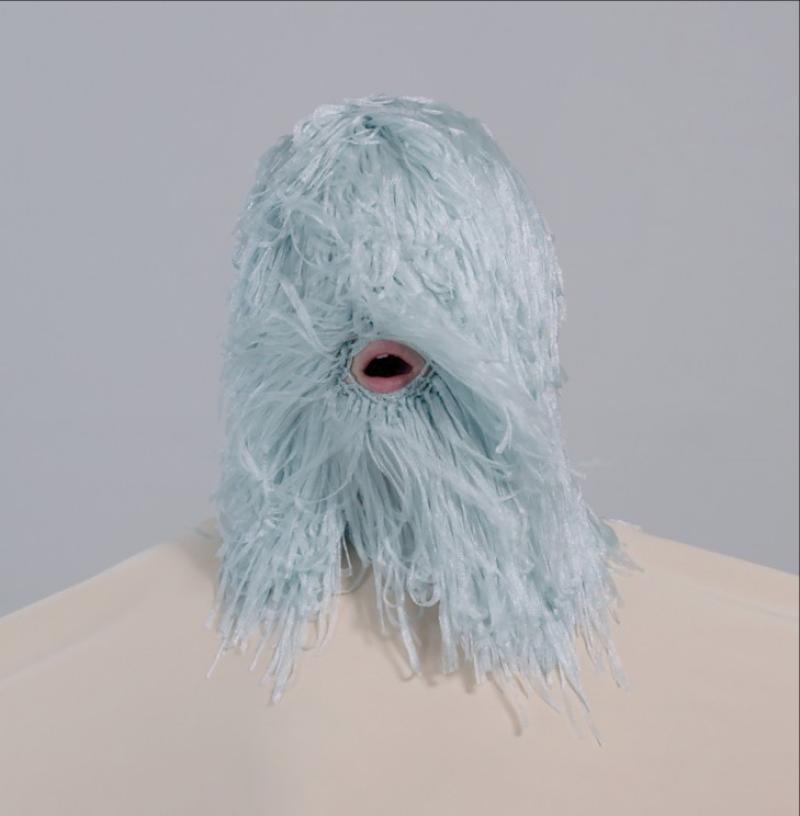 An image used in the AKA programme

With the paper programme gone to print for this year’s festival, the team at AKA Fringe are gearing up for the launch of #AKA18 tonight, Wednesday, July 18.
The programme has grown exponentially since the the flyer that was put out in the first year. In years two and three the programme evolved into booklets, and now four years later they’re launching a 40-page programme with nearly twice as many events on offer as last year.

Ahead of tonight’s launch, founding member of AKA Fringe, Niamh Moroney, says she is especially delighted with this year’s programme:

“The events are diverse, there are artforms colliding to create shows that one might find hard to categorise - and this for me signals a trust in the festival by the artists.”
She says that the speed with which AKA Fringe gained this trust from the arts community is something special, and that artists seeing AKA Fringe as a space where they can take risks with their art as an enormous testament to the faith held in such a new festival.
“The ethos of AKA Fringe was always to showcase the huge creative output that Kilkenny City and county already has to offer and to bring it together under one banner to help push the boat out to a larger audience,” she added.
Bolstering the confidence the artists have placed in AKA Fringe is the continued confidence shown by TransferMate, who took a risk in year one and have continued in faith to sponsor the festival, and the generous confidence shown by Kilkenny Leader Partnership (KLP) who this year have also jumped aboard with financial support.
Although the paper programme has been launched, it’s still not too late to get your event in the online programme by visiting www.akafringe.com. They are also looking for volunteers to help out this year, and you can email volunteers@akafringe.com if you’d like to join the AKA crew.
AKA Fringe Festival 2018 (#AKA18) launches tonight with two events; at 6pm in Fennelly’s, Bridge Street, Callan, with entertainment from local poet Sandrine Dunlop. The launch will then move into Kilkenny City for 8.30pm in Sullivan’s on John Street, where Kilkenny trio SOLA will be providing music.
If you’re interested in going to both events, Ring-A-Link will be running busses to and from Callan, leaving from behind the Carnegie Library at 5.45pm.
All are welcome to attend this evening’s launch and to join in the banter and fun.