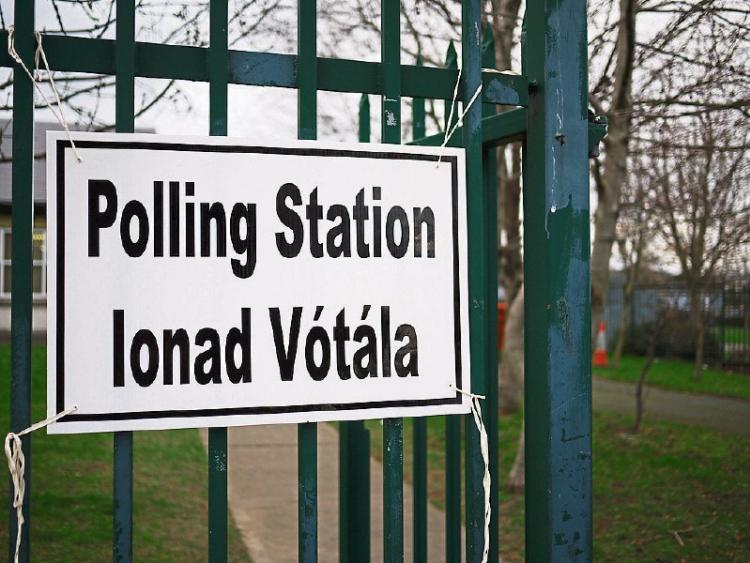 Taoiseach Leo Varadkar will call a general election today and the voters of the Carlow Kilkenny constituency will be going to the polls on Saturday, February 8.

As of today, Tuesday, January 14, the following candidates have declared they are running in this constituency.

In total, 159 of 160 Dáil Éireann seats will be contested in 39 constituencies. The outgoing Ceann Comhairle being re-elected automatically.

Fine Gael goes into the election with 47 TDs while Fianna Fáil, led by Micheál Martin, has 45 seats in Leinster house.
Sinn Féin is the next biggest party on 22 seats with Mary Lou McDonald at the helm while the Labour Party led by Brendan Howlin has seven TDs.

There are six TDs in the Solidarity–People Before Profit  group while the Green Party which is led by Eamon Ryan has three TDs.

There are four TDs in the Independent Alliance while the Social Democrats will be hoping to build on its compliment of two TDs.

There is one TD in the Independents 4 Change group while Aontú also retains one seat.