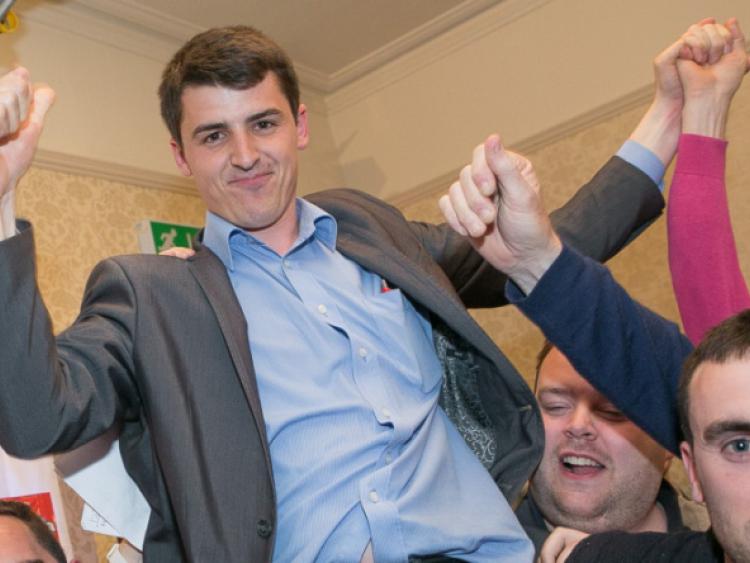 Although recounts have been called for Kilkenny City East and Kilkenny north, the make up of the new Kilkenny county council should see Fianna Fail on 10 seats, two short of a majority; Sinn Fein on three; Fine Gael with 7; Labour with 2 and one each for independents and the Green Party.

Although recounts have been called for Kilkenny City East and Kilkenny north, the make up of the new Kilkenny county council should see Fianna Fail on 10 seats, two short of a majority; Sinn Fein on three; Fine Gael with 7; Labour with 2 and one each for independents and the Green Party.

It looks likely that Fianna Fail and Sinn Fein will do a deal which will see the chairmanship of the council rotate between both parties.

It has been a shambles for the Labour Party losing two of their four councillors with the one positive being that Cllr Maurice Shortall headed the poll in the north.

There has been a complete clean-out of existing councillors. The Mayor, Cllr Martin Brett (FG) was the biggest casualty while veteran Fine Gael councillor, Billy Ireland also lost out as did John Coonan (FG) in Loughboy and Michael O’Brien (Lab) in Thomastown.

And there will be a number of new, young faces in the next council including Peter “Chap” Cleere from Skeoughvosteen who pulled off a major coup from his base in Skeoughvosteen while Fine Gael’s Michael Doyle, Inistioge will join him along with Pat McKee (FF) in Kilkenny City West.

For the first time ever Kilkenny city will be without a Labour Party councillor and in Kilkenny City East there is only one city councillor although the city part of the electoral division has three quotas.

In the North, Catriona Redmond of Sinn Fein is 10 votes behind Michael McCarthy and has been given a recount.

In Kilkenny City East, Tommy Prendergast (Lab) is five votes behind Fine Gael’s Jimmy Leahy and he too has been given a recount.

The make up of the new council

The likely make up of the new Kilkenny County Council

North Kilkenny dependent on a RE-COUNT are:

The six councillors for South Kilkenny are:

The six councillors “expected” to represent Kilkenny City East where there is a recount are: