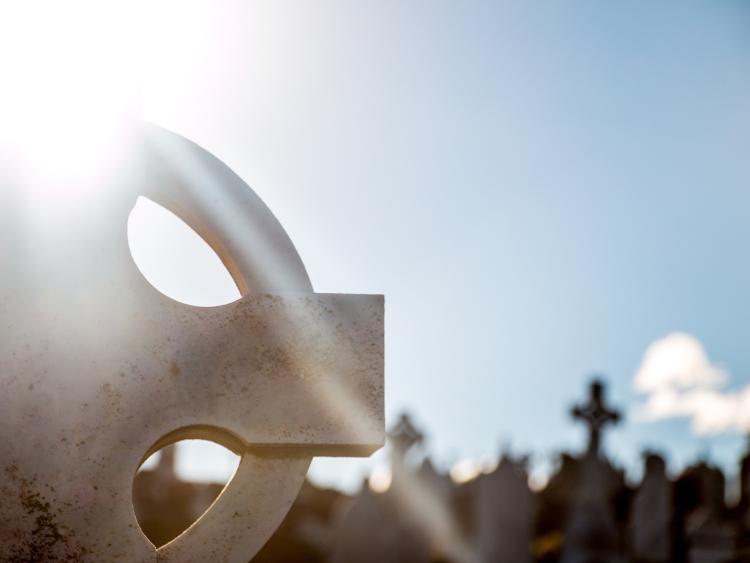 Kilkenny County Council have issued a formal apology to the victims and survivors of Thomastown County Home and have proposed a remembrance memorial be built on the site.

“We welcome further contributions and suggestions from survivors,” he said, after delivering the formal apology.

Cllr Maria Dollard addressed the meeting on behalf of The Green Party, The Labour Party and Independent Councillors, and pleaded that the county’s “ever-deteriorating” public records be preserved.

“Some of the records used in this Report were in such a poor state as to be of little value in piecing together the story of the Kilkenny County Home,” she said.

“This current state of affairs further hurts the survivors and hides part of the story of the 2,286 women and children who passed through the doors of Thomastown County Home during the period that the Council was responsible for its operation.”

Cllr Dollard referred to how the appalling conditions described in the report and fail to capture the voice of a single survivor and urged consultation with survivor groups about the progressing of a county archive.

Further details on the Kilkenny County Council formal apology and comments raised by councillors at the meeting are available to read in this week's Kilkenny People newspaper.