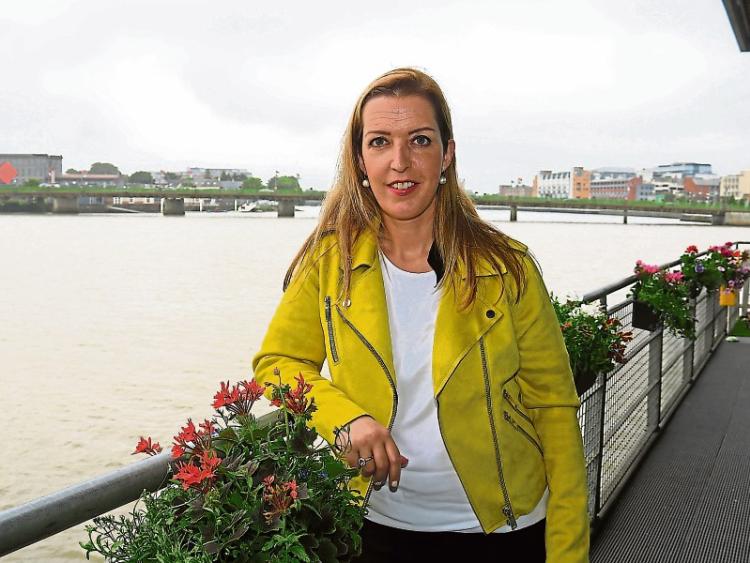 Brave and bold in her actions Vicky Phelan does not shy away from challenging choices.
Back in 2018 she came to national attention when she refused to sign ‘a gagging order’ after settling her High Court case against a US lab and brought the Cervical Check scandal into the light.
The scandal involves hundreds of women who received incorrect smear test results and went on to develop cervical cancer.
In 2018 the HSE confirmed that 206 women had developed cervical cancer after having a misdiagnosed CervicalCheck smear test. Of these, 162 had not been told that the initial results were incorrect.
Dr Grainne Flannelly, CervicalCheck’s clinical director, stepped down on 28 April. A week earlier it was reported that Dr Flannelly had in 2017 advised a gynaecologist not to advise women about the re-evaluated test results, but to file the results instead. HSE director-general Tony O’Brien resigned in May over the scandal.
Vicky, who is from Mooncoin in South Kilkenny has been fearless and tireless in demanding answers and access to treatment for the women involved and their families. She was named Kilkenny Person of the Year award in 2019.
The mother-of-two has also penned a powerful memoir, Overcoming, and is a women’s health campaigner is currently undergoing a trial and receiving treatment in the US. She will receive news later this month as to whether the treatment is working.
This Kilkenny woman has inspired the hearts and minds of a nation with her dogged determination to pursue the truth and demand justice for those who have been harmed and hurt by the failures of the HSE. Messages of support continue to pour in from all over the world.
“Thanks again to everyone for their support by way of private messages, emails, cards, gifts, prayers and candles. It all means so very much and is keeping me positive and focussed on ensuring that I give this trial every chance of working,” she posted from the US.