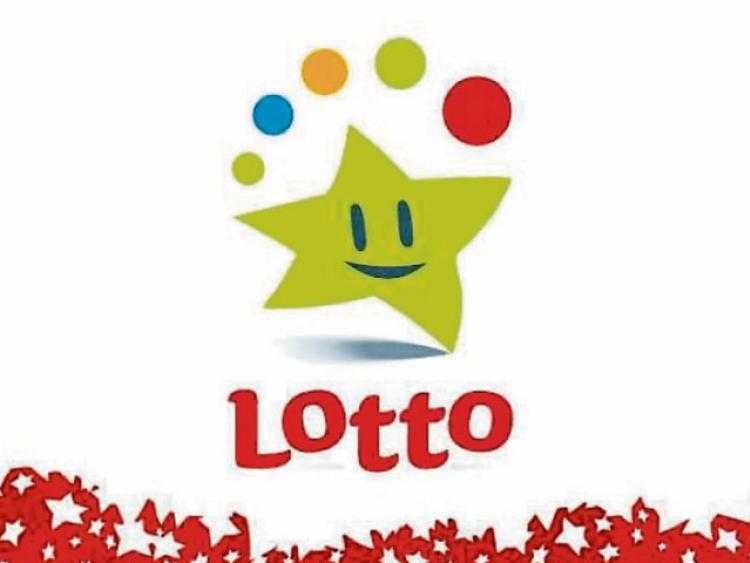 Excitement continues to grow all over Ireland as the Lotto jackpot rolls to a life-changing estimated €12.5 million. Tonight’s draw will mark the highest Lotto jackpot that the game has seen in almost four years.

Only 26 jackpots in excess of €10 million have ever been won in the history of the Lotto game. Could tonight’s draw see this total rise to 27?

The Lotto jackpot has been won just once so far this year when an online player from Limerick scooped the €8,530,884 jackpot in January.

Due to the high level of public interest, the National Lottery has reminded players to adhere to public health advice and purchase their tickets early to avoid queues and to be in with a chance of winning.

A National Lottery spokesperson said: “As the Lotto jackpot rolls towards an estimated €12.5 million, this is the highest Lotto jackpot that we have seen in almost four years. Tonight could be a big night for one lucky Lotto player as they could find themselves on our list of all-time highest wins.

"There has been just one Lotto jackpot winner so far this year so we could potentially see a second winner becoming Ireland’s newest multi-millionaire tomorrow night. We urge all National Lottery players to purchase their tickets early, in-store, in-app or on www.lottery.ie ahead of the 7.45pm deadline.”