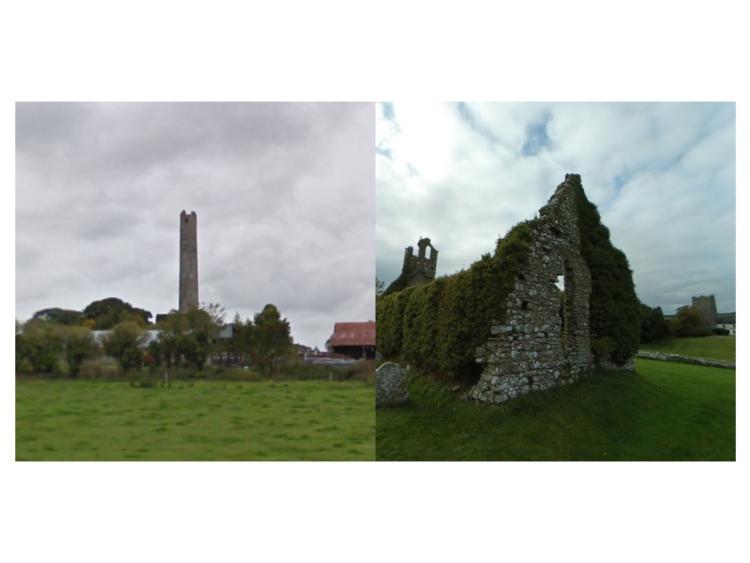 Grangefertagh Round Tower and Clomantagh Castle were the sites cited by the Fine Gael councillor.

"We have one of the best round tower structures in Ireland located in Grangefertagh and it needs to be addressed," she said.

Kilkenny County Council Representative Martin Prendiville told councillors that he would raise the issue of Grangefertagh Round Tower with the Office of Public Works (OPW) and likewise will seek contact with the owners of the Clomantagh site.

"There has been a dedicated committee established in Clomantagh attempting to tackle this very issue and they are seeking the relevant funding to help put it right," Cllr Cavanagh added.

Cllr Pat Fitzpatrick told the meeting that both structures are a "very important part of North Kilkenny heritage" and that their upkeep is integral to driving tourism to North Kilkenny going forward.