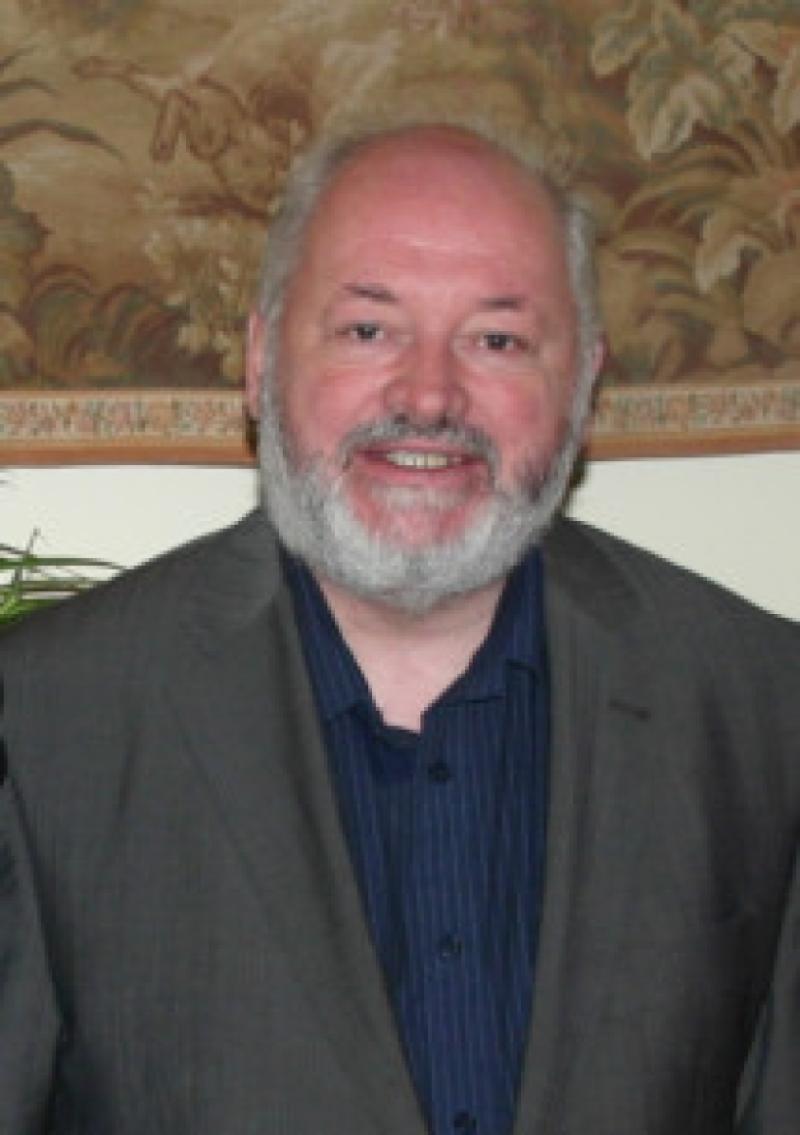 Kilkenny city and the academic world has been stunned by the death of leading historian and archaeologist, John Bradley of NUI Maynooth.

Kilkenny city and the academic world has been stunned by the death of leading historian and archaeologist, John Bradley of NUI Maynooth.

John Bradley who was extremely popular and unassuming, helped to identify and save much of Kilkenny’s archaeological fabric. His books on his beloved city were treasure troves and a great source of reference to scholars, definitive works in their own right. He was outspoken and passionate about Kilkenny and scolded planners when he thought they had got it wrong with regards to medieval sites, the Central Access Scheme and protecting the City Walls. He helped to safeguard the built heritage of his native city.

His friend and fellow archaeologist Cóilín Ó’Drisceoil said John Bradley was such an important part of the fabric of the city.

“So much of what we now know about Kilkenny’s past is as a result of his painstaking research, his abundant publications and his lectures, which were events always to be treasured. It is because of John that so many of us cherish our city today, for it was John’s work that opened our eyes to Kilkenny’s enormous wealth of archaeology and history. We have lost our greatest ever archaeologist and a scholar of international importance. The people of Kilkenny will forever be in his debt,” he said.