Kilkenny councillors exploring all options in a bid to save 'Experience'

Long-term solution must exist outside remit of Diageo 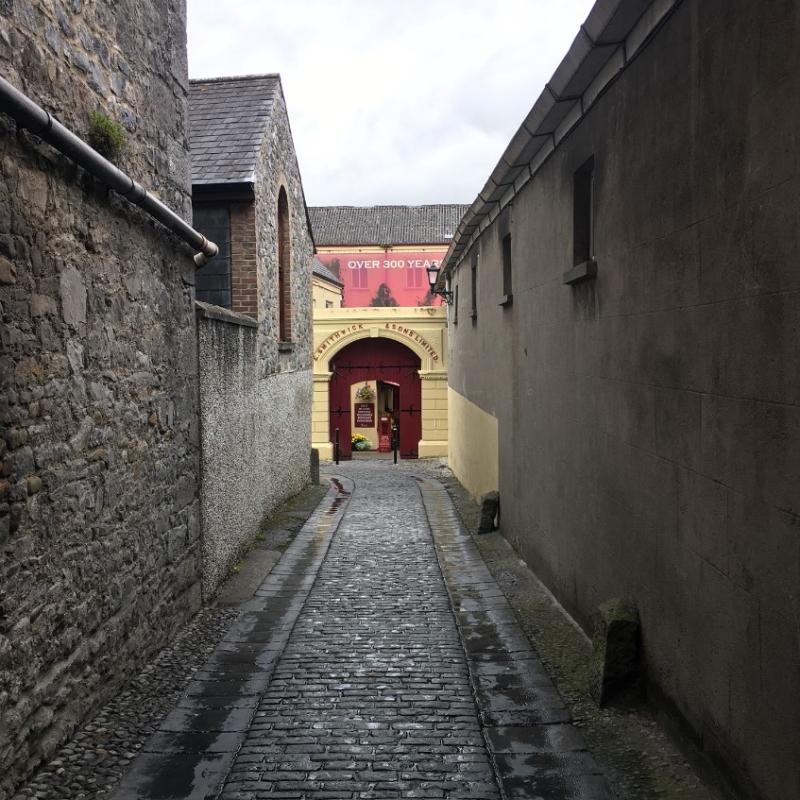 Kilkenny city councillors have taken a unified approach to explore all options in a bid to save Kilkenny’s brewing heritage after talks with Diageo ended in a stalemate.

At last week’s City Municipal District meeting Cllr Andrew McGuinness was among many councilors who addressed the issue.

“As soon as I heard the news of the decision by Diageo to close the Experience I picked up the phone and got talking to them.

“It’s important to have it on record that Diageo were losing money, not breaking even, and that we need to have this context in mind to have a proper conversation on the attraction’s viability.

“As a last resort I asked them if they weren’t going to reconsider their own position in relation to running the experience would they consider donating the building to us as a local authority.

Cllr David Fitzgerald said: “The decision by Diageo in 2012 to close the St Francis Abbey Brewery was softened somewhat by their commitment to opening the Smithwick’s Experience.

“While we can point the finger at Diageo for whatever failings we may think exist, we must also as a local authority accept that we have failed to deliver a significant parking facility for coaches into the broader Parliament Street/Saint Canice’s area.

“In the long-term, if we want the Smithwick’s Experience to reopen or something similar and we want to protect the future of the tourist attractions in that area including St Canice’s Cathedral and Rothe House, we need to resolve the issue of tourist access.

“It is our duty to see to it that this phoenix can rise from the ashes.”

Cllr Martin Brett noted that “the fact that Diageo found it unnecessary to contact anyone in this organisation that we are all members of and tell them that they were pulling out is, to me, a very bad way of operating.

“Whatever circumstances may have been, the least they could’ve done was pick up the phone and say we have a problem and consulted us as a local authority.

“At the end of the day, I cannot see, looking at our own accounts, how this Council can fund it and I don’t know of any private operators who are willing to jump onboard either.”

Cllr Eugene McGuinness stressed that the solution never was going to be with Diageo and that councillors must refocus their attention.

“I think we have to address the elephant in the room here,” he said.

"Diageo have no interest in Kilkenny. We are just a tiny dot on the map of Diageo. They’re not going to change their mind. The only possible solution is that Kilkenny County Council get involved in some way. I think with a small bit of effort we could actually keep this going. We can put our heads together and keep it for Kilkenny.”

Cllr Maria Dollard recalled that “when the Experience opened up first there was huge community support behind it.

“People were asked if they had memorabilia to donate, it was a really personal thing for a lot of people in Kilkenny.

“The Smithwick’s building itself must stay as a prominent attraction here in Kilkenny in some form or other. We really do need to knock our heads together on this one because it’s going to be a challenge.

“It shines a light on the viability of our tourist offering and the need to futureproof what we currently still offer.”