Councillor: ‘We are being demonised’ 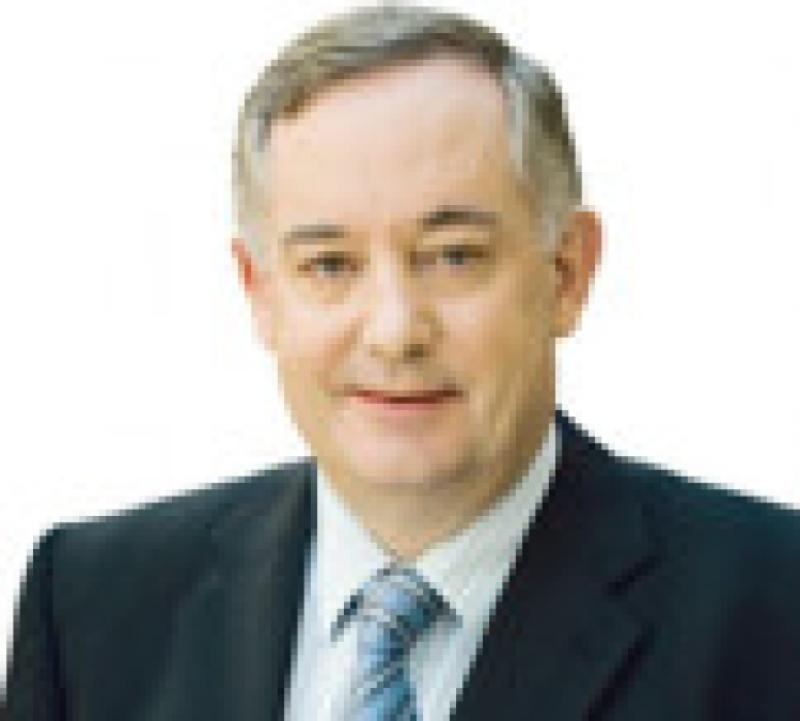 Councillors are being ‘demonised’ for their support for the Central Access Scheme, according to local borough councillor Joe Reidy.

Councillors are being ‘demonised’ for their support for the Central Access Scheme, according to local borough councillor Joe Reidy.

A joint meeting of the borough and county councils took place on Monday to update members on the project. Councillors spoke out against how some members of the public were voicing their opinions.

“I think it is objectionable that we are being demonised and accused of destroying medieval fabric,” said Cllr Reidy. Fine Gael councillor David Fitzgerald reported that he had received ‘an avalanche of emails’ regarding the CAS.

Cllr Sean O’ hArgain said he was concerned about the tone of some of the things said:

“Some of the accusations levelled against us as elected members in recent months are fundamentally insulting.”

County manager Joe Crockett said there had been ‘a number of untruths’ told about the project. A satirical cartoon of him driving a bulldozer into Vicar Street has been circulating online.

The CAS has the support of all councillors, except Cllrs Malcolm Noonan (Green) and Joe Malone (FF).