Man to appear in court in connection with Kilkenny cannabis haul 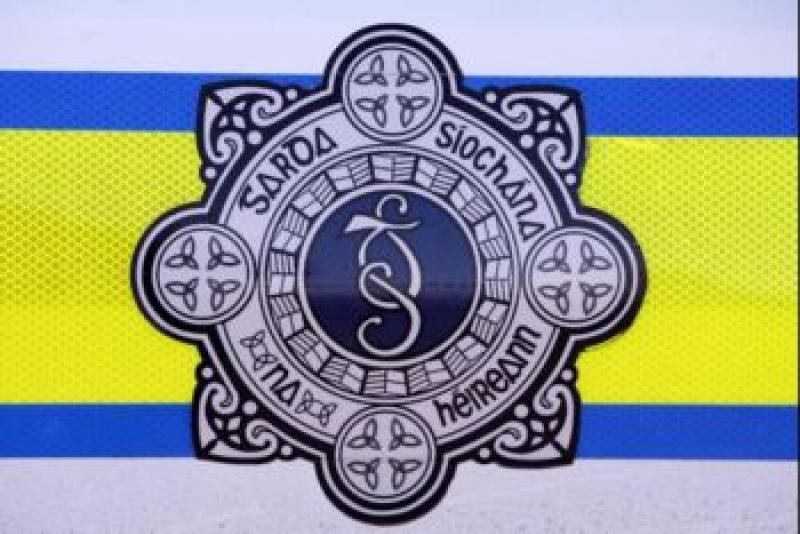 A man is due to appear before a special court sitting later today in connection with a €1.18 million cannabis seizure in Kilkenny on Thursday.

A second man, who was arrested and questioned in relation to the seizure, was released without charge.

The seizure was made as part of a joint operation conducted by personnel attached to the Revenue Customs Service and the Garda National Drugs and Organised Crime Bureau.