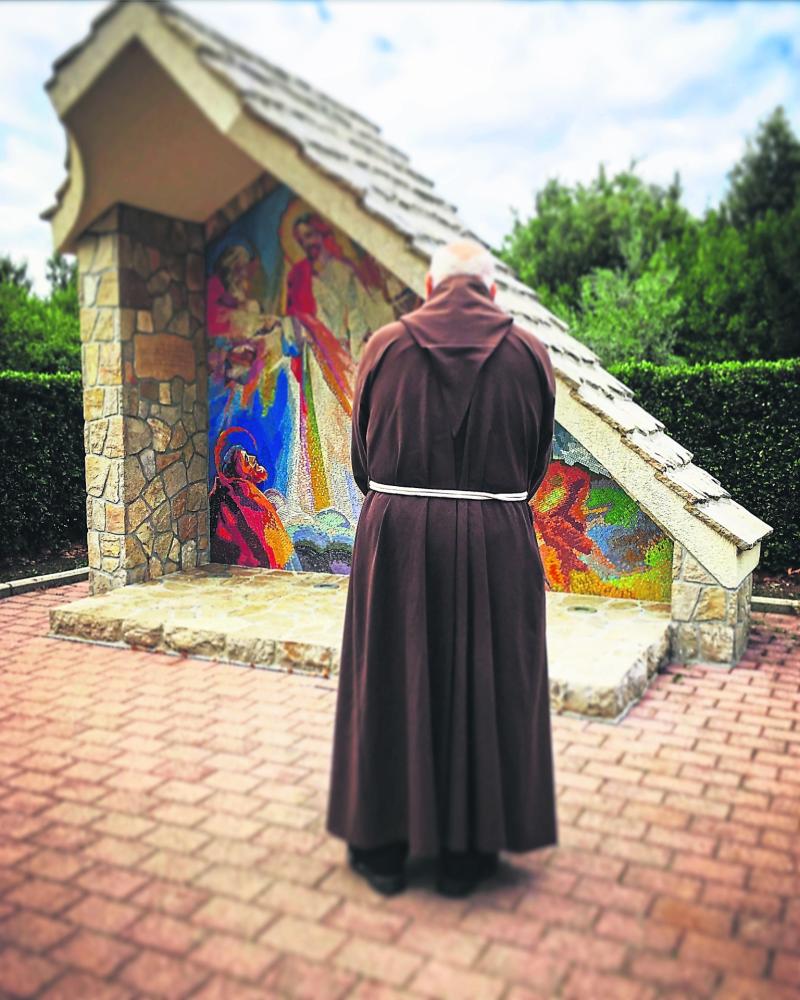 Tributes have been paid to a Kilkennyman who has given 70 years’ service to the church.

Fr Benignus Buckley, OFM Cap, was born in Kilmanagh on November 23, 1933. His parents Patrick and Elizabeth (Fitzpatrick) Buckley baptised him Philip in St Aidan’s Church in the parish of Ballycallan in the Diocese of Ossory.
He attended Kilmanagh National School between 1939 and 1946, after which he went to Rochestown College for his secondary education.

Benignus volunteered for the Livingstone Mission in Northern Rhodesia and arrived in Livingstone in November 1959. After several months of initiation from Bishop Timothy Phelim O’Shea and Br Albert Hayes he was transferred in June 1960 to the remote station at Chinyingi, Balovale, where he engaged in pastoral work in the community and in the school there.

He spent one year in Lukulu and then, in 1967, he was assigned to Mangango, Kaoma, where he served as Parish Priest and Manager of the School. He was elected by his confreres as First Councillor to the Regular Superior of the Mission and as their Delegate to the Provincial Chapter in Ireland. 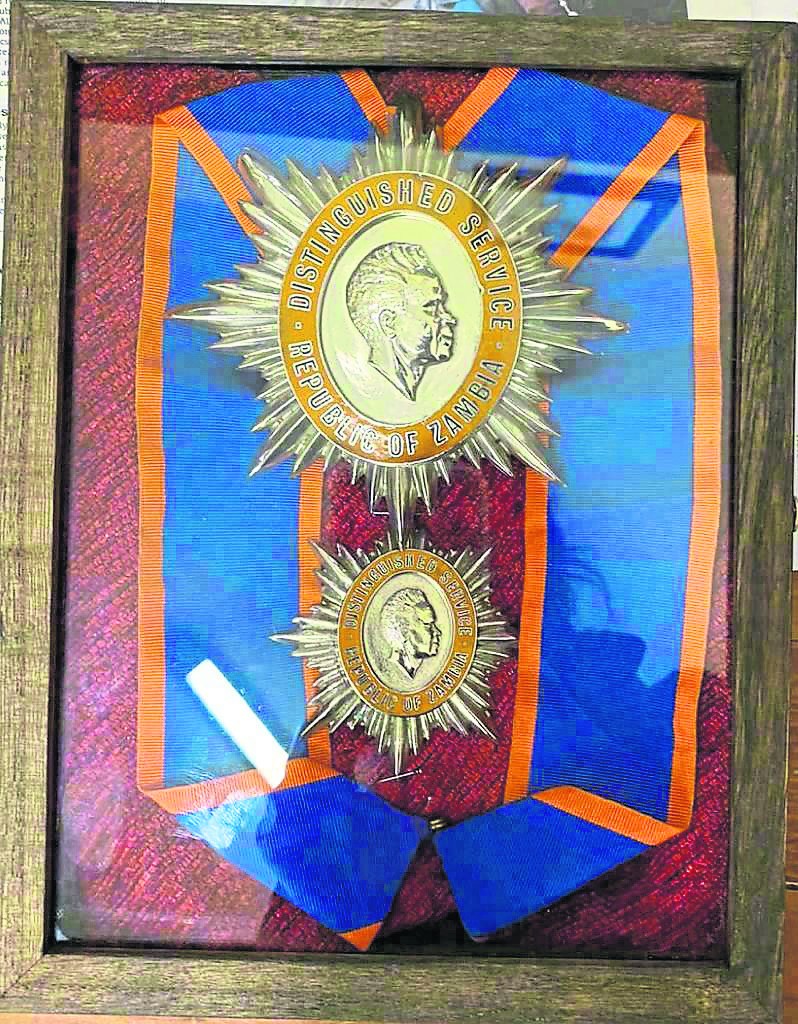 ABOVE: The distinguished service medal awarded to Fr Buckley for the work with the poor and refugees from the war-torn Angolan and Namibian regions

Drought and Famine
In 1980 he moved to Sioma, Sesheke, where once more he was parish priest and everything that went with it. That ‘everything’ included working to access food supplies for the general population in a time of famine when drought struck over a period of years.

On top of that, refugees flooded in across the border from neighbouring war-torn Angola/Namibia. Again, Benignus was not found wanting in organising relief programmes for the suffering multitudes. In recognition of his alleviation of the distress of the poor and the starving during those grim years, the President of Zambia, Kenneth Kaunda, in 1991, conferred a special medal on Benignus for his outstanding service to the people.

In May 1997, after nearly 40 years in Zambia, Benignus returned home to Ireland. Benignus arrived in Holy Trinity friary, Cork on September 8, 1997, where he remained until after the Provincial Chapter the following year, after which he was appointed Guardian and Parish Priest in Priorswood, Dublin. The same Chapter saw him become a member of the Provincial Commission for Justice, Peace and the Care of Creation.

The Provincial of the Capuchin Order, Fr Seán Kelly, congratulates Fr Benignus for his 70 years as a Capuchin priest having gave 40 of those in building up the missions in Zambia providing schools, parishes, orphanages and hospitals.

The wonderful legacy that Fr Benignus and all the other friars who have been a presence in Zambia for 90 years is a vibrant church, with over 60 Zambian Capuchins currently.
Fr Sean went on to thank Fr Benignus for continuing the work of the Order in Ireland following his return home in the 1990s. May God bless him and reward him with health, happiness, and Peace. Ad Multos Annos Fr Benignus.