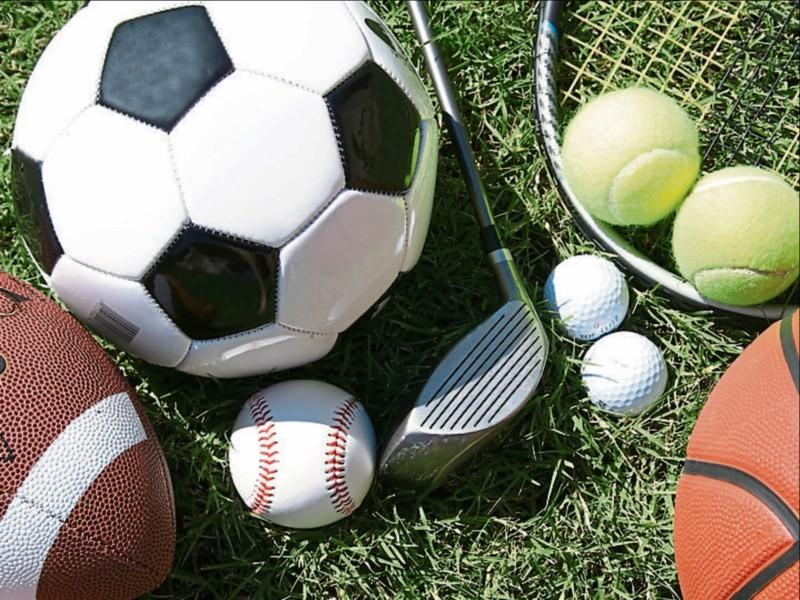 The average cost of sports club membership in Kilkenny is €77.82, according to a new study conducted by ClubZap.

The study ranks Kilkenny as fourteenth-highest county for sports club membership fees in the Republic of Ireland, well below the national average rate of €96.10.

The average cost of sports club membership in the garden county, Wicklow, is €145.70, making it the most expensive county in Ireland to partake in sports.

Dublin comes in at second, with membership costing on average €118.40 in the capital.

Ulster appears to be the most affordable region for membership fees.

The three Ulster counties studied - Donegal, Monaghan and Cavan - are the top three cheapest counties for membership with averages of €27.26, €29.52 and €30.18 respectively.

Hockey was found to be the most expensive sport to play in Ireland. The average cost of membership to join a hockey club is as high as €167.52.

In contrast, athletics was seen to be the most affordable sport to participate in, with an average membership cost of €53.16.

Soccer was the most expensive of the ‘big three’ sports in Ireland with an average membership cost of €110.60 per season.

Since March 2020, sports clubs have witnessed a 25% increase in member numbers nationwide. This is most prevalent in GAA and soccer with 34% and 23% increases respectively, while hockey sees a 12% increase.

ClubZap forecasts that this trend will continue to grow in 2022 as there has been an increased engagement in local communities during the pandemic and this doesn’t look to change as the pandemic subsides and normality resumes.

UPDATE: The 2 Johnnies to be back on RTÉ 2FM later this month