A poem for Brian Cody 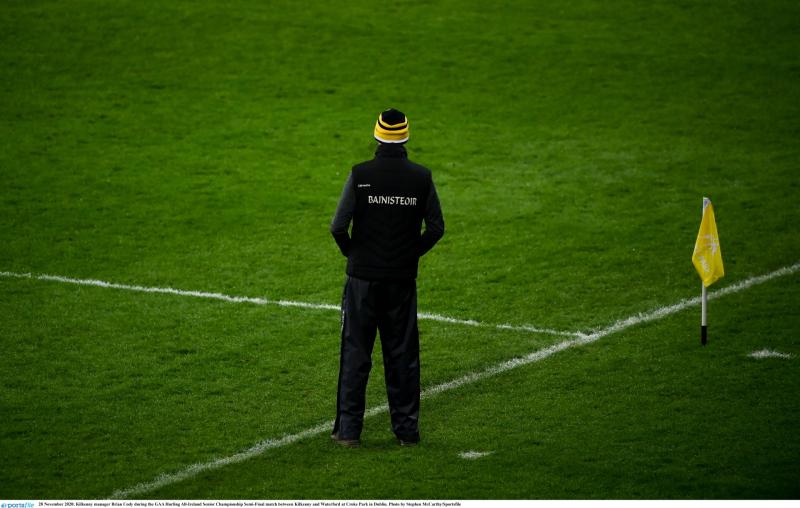 The maiden steps of an epic journey,Were made in November of 98’,
As famine raged through Kilkenny,
Could Cody set things straight?

Devoid of Liam's embrace,
The cats had hungered since 93’,
Cody had the recipe though,
To nourish them and set them free.

What followed was an era of indulgence,
The cats dining regularly at the top table,
A pride of lions following their king,
A team of warriors, both fit and able.

Eleven All-Ireland’s were accrued,
These cats had more than nine lives,
Led by an indomitable force,
With a winner’s mentality in his eyes.

No quarter was ever given,
The team would always come first,
Honesty and endeavour, key ingredients,
To satisfy an unquenchable thirst.

24 years, and an era of success,
Almost beyond belief,
As a county, they were relentless,
Led on by their commander in chief.

And so, ends another chapter,
Who knows what the future will bring,
A legacy forged, that will simply state,
‘Cody was the King’