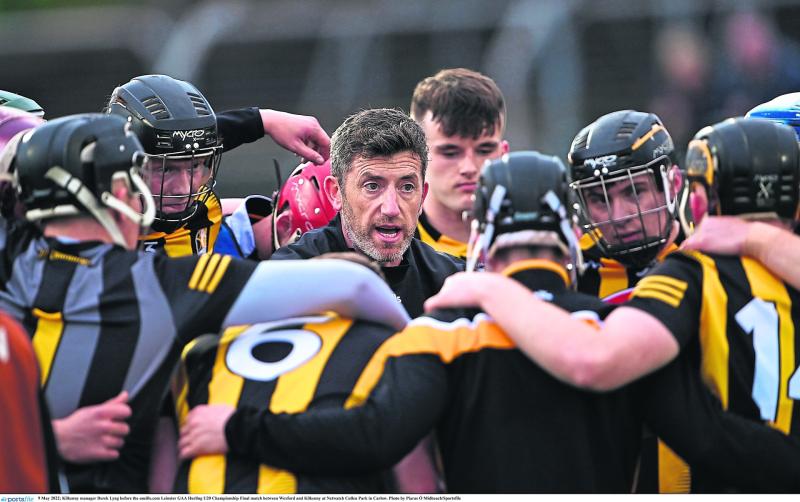 Derek Lyng has been named as the new Kilkenny senior hurling manager.

News of his appointment was announced by Kilkenny Co Board this evening, ending speculation as to who would step into the role vacated by Brian Cody.

According to a statement released by the Co Board, a three-year term has been agreed, with selectors and backroom team to be confirmed later.

The Emeralds man was one of the favourites to replace Cody, who stepped down after 24 years at the helm. Lyng joined the senior hurling panel in 2001 and won six All-Irelands as a player under Cody, as well as two All-Stars and nine Leinster titles and four National Leagues.

Lyng retired as a player in 2010, but came back into the set-up as a selector in 2013. He was on the sideline as the Cats won successive All-Irelands in 2014 and 2015. He was appointed the under-20 manager in 2019 and guided Kilkenny to the title this year.

The Co Board also announced that Niall Bergin (O'Loughlin Gaels) has been ratified as under-17 manager for the season ahead. The process of appointing a new under-20 manager will now begin.