Time to get a great Spring/Summer look from Leonies

The boutique is popular with Kilkenny shoppers 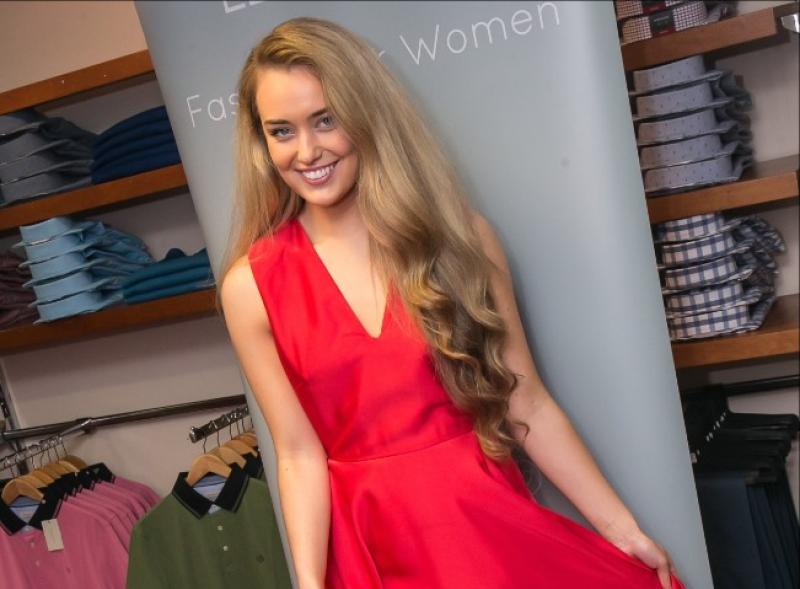 Claire-Louise Guiry, Prima models during the show in Leonies

Leonies is a fashion boutique tucked away in Carrick-on-Suir, a hidden treasure for lovers of style.
Owner Louise Burke-Kennedy has worked in the fashion industry for over 10 years. It all began in the family business working on the shop floor as a teenager which inspired her future career.
While living in London Leonie attended London College of Fashion where she completed a Fashion Styling Course this exposed her to all aspects of the world of fashion through magazines and the media.
Leonie then worked in the wholesale industry with Michael H, an Irish-owned and designed company based in Dublin. From here she completed a Buying Diploma to further her skills.
On travelling to Australia Leonie again found work in the fashion industry using her retail skills. She worked in Australia’s leading department store, David Jones, where she was a concession manager selling high end designer clothes.
After returning from travelling and, having worked in all aspects of the industry, Leonie took the brave step of opening her own store in the existing family business.