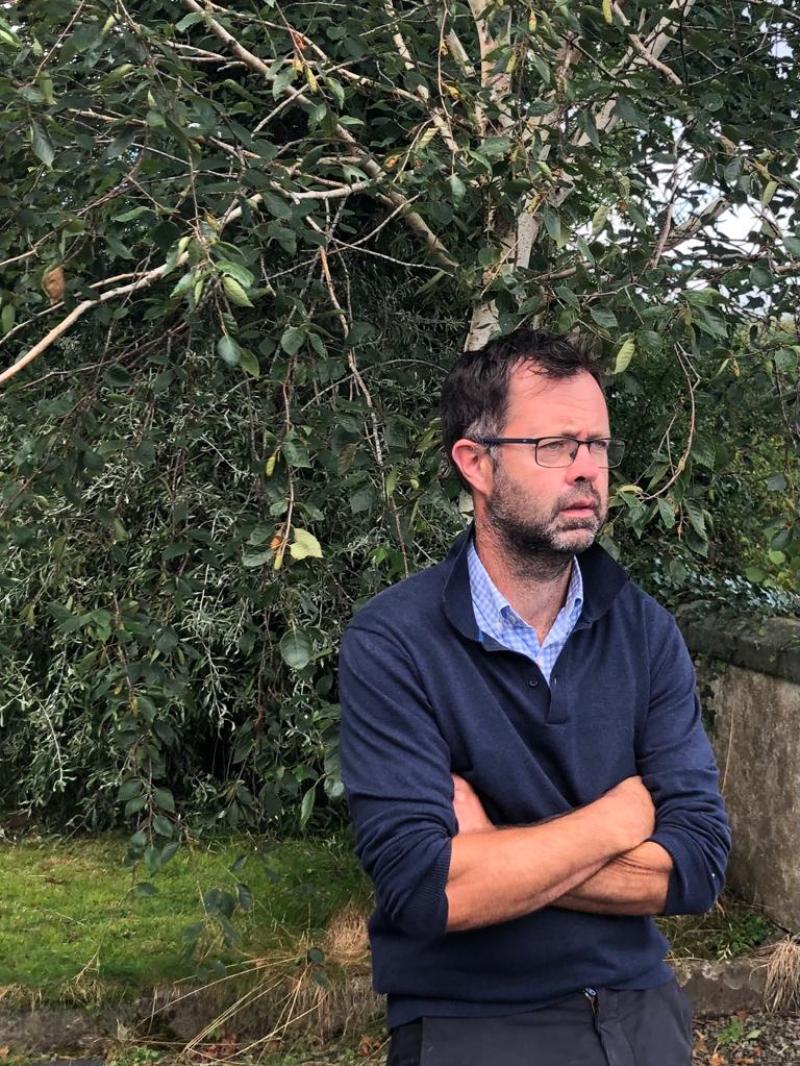 Local writer, Brian Clancy’s latest work, The Year of ‘21 explores the themes of religious and sexual identity, patriarchy and place in an era of great turmoil in Irish history.
This roman a clef is based on a number of violent incidents and the associated executions of three Anglo- Irish men during the War of Independence in the Cloneen, Drangan and Mullinahone areas of South Tipperary. The play strives to give voice to those who were arguably marginalized during the conflict and after the formation of the state. This is Brian’s first play and the second time that he has worked with the Fionn MacCumhaill Players.
In 2019, Brian adapted one of his short stories into the screenplay, The Tarantula and the Frog and it was subsequently filmed by the Fionn MacCumhaill Players and directed by Anne Williamson.
Brian began his writing journey in Grub Street Writers in Boston and subsequently attended the St Kieran’s based writers workshop in NUI Kilkenny that was facilitated by Suzanne Power and John McKenna. A number of his short stories and articles have been published in literary journals and magazines.
It is a busy time for the Tipperary writer who has just finished a novel. It is due for release in March 2022.
The Year of ’21 is showing at in Mullinahone on October 14, in the Watergate Theatre in Kilkenny on October 15 and in The Source in Thurles on October 22.
Bookings can be made online at www.watergatetheatre.ie