Kells to Kabul fundraiser nets more that €3,000 for charity 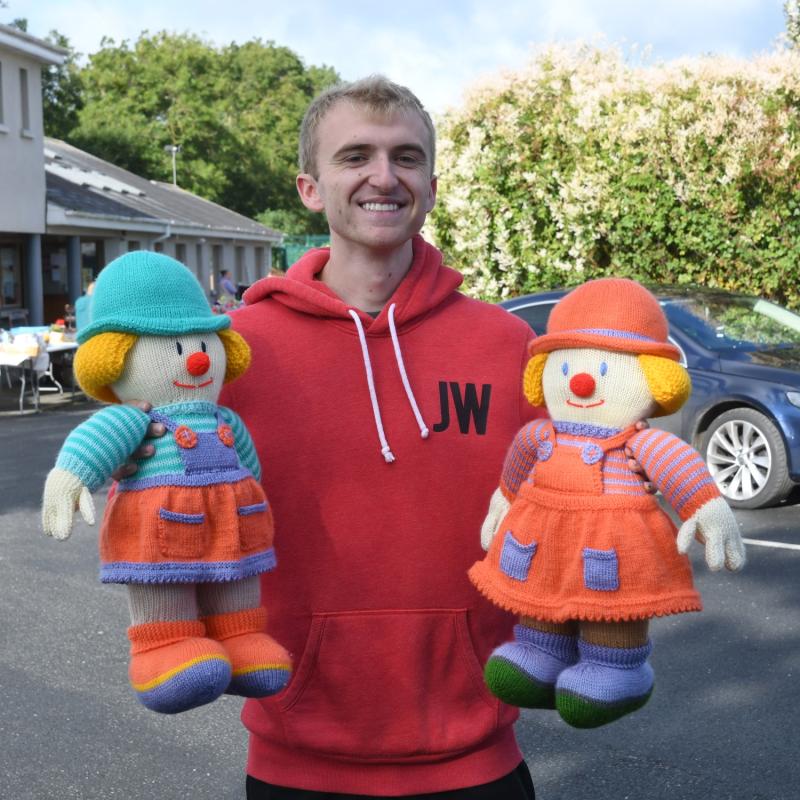 Kindness and generosity was served up in abundance at the Kells to Kabul charity fundraiser on Sunday.
People made and donated and supported the event which was a huge success. The committee had organised the event in response to the ongoing humanitarian crisis in Afghanisation since the takeover of the Taliban. All monies raised will be distributed directly to families in need living in the affected areas.
Speaking at the event, chief organizer, Stephanie McDermott, thanked the people in the locality and further afield for their generosity and good will.
“It was a community response to communities in Kabul and the Panjshir valley of Afghanistan, many of whom are facing food shortages, loss of employment, loss of freedom and in many cases have lost hope,” she said.
“The amount raised far exceeded our expectations. We had a hugely successful auction which raised over €2000. The raffle raised over €1000. All auction and raffle prizes were donated by individuals and businesses who share a concern for the plight of Afghan people and the oppressive actions of the Taliban,” she added.
Maiwand Banayee who attended the fundraiser said that he, along with other Afghans living in Kilkenny are greatly appreciative of the kindness of the local community who are organising the fundraiser.
“It is great and I want to thank everyone involved. It is a very difficult solution in Afghanistan and we appreciate this support.