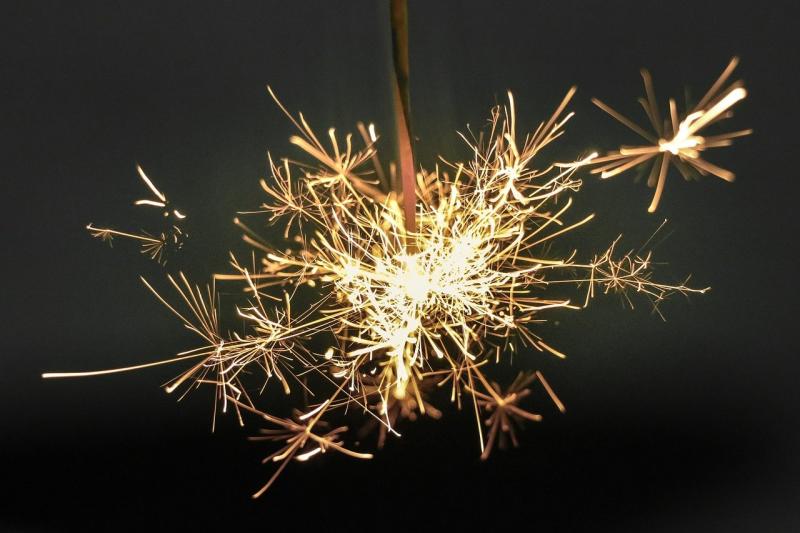 Residents in areas of Kilkenny City are calling for a clampdown on the use of illegal fireworks in the run up to Halloween.

Every night in certain neighbourhoods fireworks are being set off causing distress to pets and to some people.

One concerned resident of the Newpark area of the city is raising awareness around the issue.

"For the past month or more, fireworks and firecrackers are been set off in the Newpark area of Kilkenny, and from what I hear, it is similar across the city. I have contacted the gardaí on numerous occasions, and they have come up to the area to investigate. Unfortunately, that has not deterred whoever is responsible for them. Last year you may have heard them at weekends leading up to Halloween, but now it is almost every night. Last night I was awoken at 3am to the sound of them.

"This greatly distresses not just household pets and livestock, but also the elderly and people with anxiety issues and other conditions," he said.

“We are continuing to target the sale and supply of fireworks and to address anti-social behaviour in our communities. We want to remind the public about the dangers posed by fireworks. Each year, many people, suffer terrible injuries caused by fireworks. The sale, possession or use of fireworks in this country is illegal.

"Apart from the risk of injury, fireworks can cause great distress and annoyance to elderly residents. They can set off intruder alarms, causing unnecessary extra demands on Garda resources. They can also cause great distress to family pets and animals. Finally, there is always the possibility of outbreaks of fires in properties if fireworks continue to burn after landing,” a garda spokesperson said.
Meanwhile investigations are ongoing into an attack on a home in Kilkenny City last week. A lit firework was put through a letterbox at a property on McDonagh Street in the city earlier this month.
Smoke damage was caused to the exterior of the property. No one was injured in the attack. Gardaí are appealing to anyone with information to contact them.