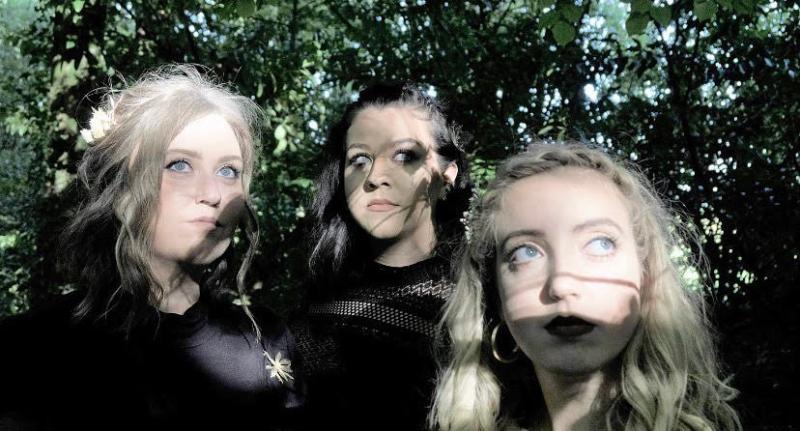 News of the lifting of certain Covid restrictions brought reason for hope amongst many groups and individuals.

One Kilkenny group who were waiting for the green light was the folk-harmony group Sola.

No sooner had the green flag been raised, Sola were out of the traps to announce their next gig on November 13.

The group have been together now for four years and release their EP ‘Forgotten Things’ in May 2020.

The EP was warmly received and was featured on ‘RTE radio one’s Recommends Watch list’ and also on ‘Radio nan Gaidheal’ on BBC.

During the Covid-19 Pandemic, they took part in an online concert series filmed at John Cleere’s theatre, which was supported by ‘The Live Performance Support Scheme’.

More recently, they performed at the Castle Park in Kilkenny as part of Kilkenny Day 2021.

The indoor and seated concert is certain to be a wonderful night and will feature Bridget Cody, Clare Lynch and Siobhán Cody.

The night will include many of the groups original songs as well as some cover songs.