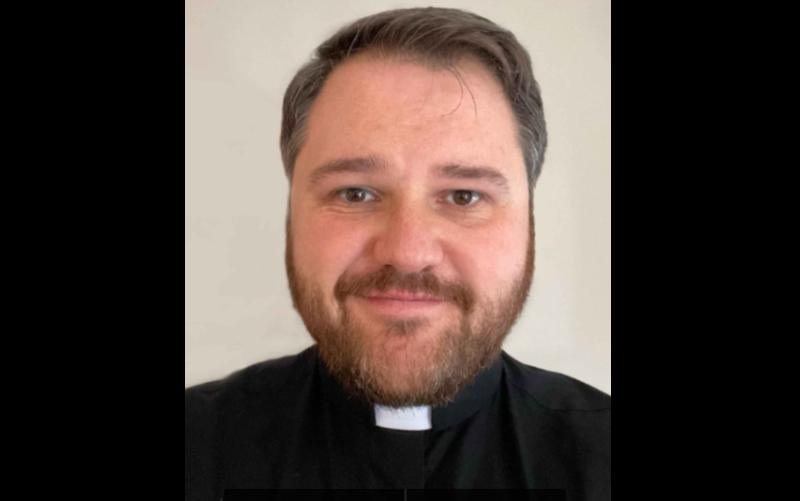 The Reverend Stephen Andrew Farrell has been appointed Dean of Ossory and Rector of Kilkenny Union of Parishes in the Church of Ireland Diocese of Cashel, Ferns & Ossory.

The new dean is currently Rector of Zion Parish, Rathgar in the Diocese of Dublin and Glendalough.

“Stephen’s pastoral and scholarly gifts are widely-known and we look forward greatly to welcoming him among us some time in the New Year.”

Mr Farrell is an ecclesiastical lawyer with a Masters in Canon Law from the University of Cardiff. Among other roles he is a member of the Colloquium of Anglican and Roman Catholic Canon Lawyers and teaches Ecclesiastical Law to Intern Deacons in the Church of Ireland Theological Institute. He has also published many papers related to ecclesiastical law.

He has been Rector of Zion Parish since 2011 and is also Provincial and Diocesan Registrar in Dublin and Glendalough Diocese at present.

He is married to Laura who is a solicitor specializing in conveyancing and they have three daughters aged 9, 6 and 3.