Chamber survey: It is clear that the majority of retailers in the city centre are not happy with current system 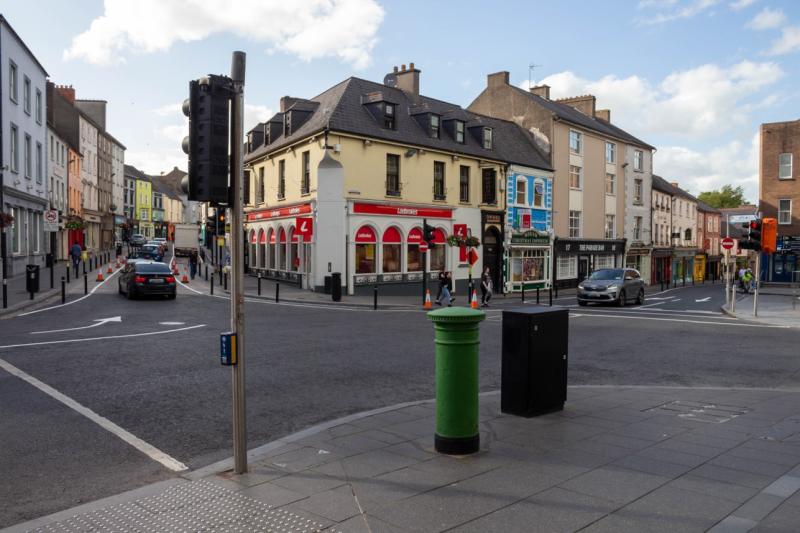 A majority of retailers have come out against maintaining the current one-way traffic system in the city centre, according to a survey carried out by Kilkenny Chamber.

The Chamber polled city businesses to get their thoughts, and yesterday (Tuesday) CEO John Hurley revealed many expressed dissatisfaction with the temporary measure.

“It is clear that the majority of retailers in the city centre are not happy with the current one-way system,” he said.

“It is equally clear that consumer behaviours are changing both in response to the ongoing adjustments that are a normal part of life and also in recognition of the need to embrace the challenges posed by climate change and the call for respect for the environment.”

Acknowledging that the current system is a temporary measure only, Mr Hurley said now is the time to conduct a comprehensive study to ascertain the views and habits of everyone on how they view and utilise their city centre now and into the future.

Meanwhile, Kilkenny County Council has also been conducting its own surveys as regards the system, with a wider polling sample including the general public and interest groups. The results of this are not yet known.

The council has always stressed that the one-way system is a temporary measure to facilitate social distancing and not intended as a long-term traffic solution.