Editorial: Kilkenny community's concerns over new development must be heard 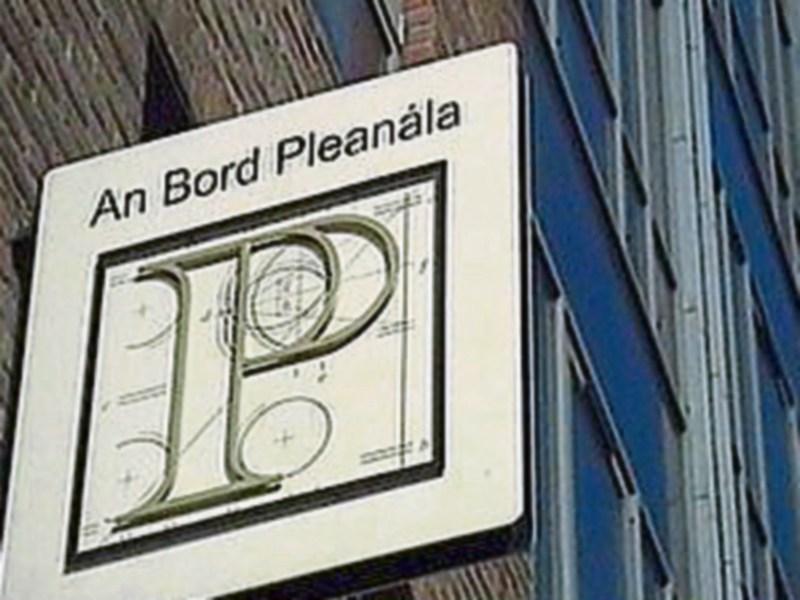 Another Strategic Housing Development application has landed on Kilkenny's doorstep, throwing up many of the same issues as seen with previous such plans, including the divisive proposal for Sion Road.

Unlike that proposal however, this one has been lodged for an area that has been earmarked for development, and where there has been recent investment in infrastructure to facilitate residential construction projects.

The location and the scale of the proposal have certainly raised eyebrows. But again, as is often the case, it is the twin issues of consultation and the timeframe given that seems to have irked people.

Some nearby residents say that no one has contacted or consulted them on it; they say they found out through word of mouth or on seeing a sign on a fencepost. That may be suitable for one-offs or smaller scale projects, but for something that would totally transform their area, it may be some way shy of what is needed.

On the timeframe, the notice given is an extremely tight turnaround. Particularly so, given the time of year.
We have seen in recent years, where the council, to its credit, when entering into consultation processes at this time of year, has extended periods of consultation or allowed additional time to allow for holidays and the season.

To fully read and digest a proposal of this scale and its consequences, to get advice and to discuss among a community, takes time.

It is also true that the proposal comes as the Dáil scrutinises the merits of the existing SHD legislation, moving ahead to replace it with a new legislative process intending to restore the decision-making to local authorities.

Certainly, in Kilkenny’s case, SHD applications seem to have mostly proven divisive and unpopular in the local community for which they are proposed.