July: International recognition for Kilkenny made crafts and tourist attractions 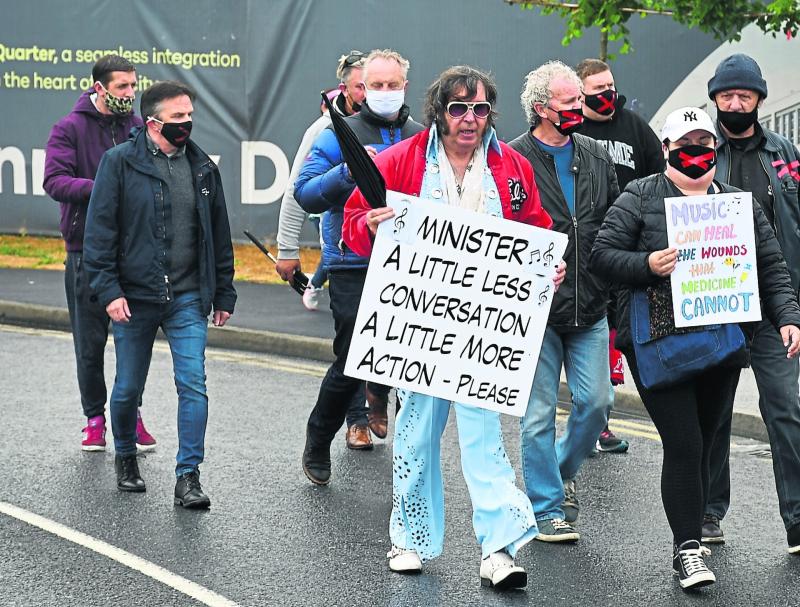 Crafty, charitable and creative Kilkenny Cats made the headlines last July.
Kilkenny was officially designated a World Crafts Council Craft City and Region — one of only four regions to achieve the recognition in Europe.
The prestigious award was the result of an application put forward by MADE in Kilkenny, a craft collective of designer-makers and Kilkenny County Council.

Meanwhile, one of Kilkenny’s longest running and best loved walking tours was named TripAdvisor’s 2021 Travellers’ Choice ‘Best of the Best’ Things to Do award. Shenanigans Walks, Guided Walking Tour of Kilkenny takes a modern twist on traditional tours. Guide Nevin Cody said he was proud of the award.

Another Kilkenny native on the international stage is Dr Geraldine Cleere. The lecturer in Law and Criminal Justice at Waterford Institute of Technology (WIT) was appointed to the Scientific Committee of the UNESCO Chair of Applied Research for Education in Prisons.
Dr Cleere is the first Irish member to take a seat on the Scientific Committee, which acts in an advisory capacity to the Chair of Applied Research for Education in Prisons and consists of distinguished researchers in the field of adult and prison education from around the world.

International events, but this time historic, were recalled in July.
The story of the Sinnott’s Cross Ambush, near Mooncoin, how it unfolded and the aftermath, was remembered at a commemoration ceremony.
In the city, a ceremony was held in the Closh to commemorate the signing of the truce which officially ended the War of Independence in Ireland, 100 years ago to the day.
The event, hosted by Keep Kilkenny Beautiful, was the first stage of the proposed plans for a garden of remembrance, and reflection to the men and women from Kilkenny who served and died in the War of Independence.

In parts of the county roads were in the news.
In Graignamanagh a mobility management plan proposed new one-way streets and pedestrian crossings, while in the city there was controversy when residents expressed concerns over the new Loughmacask Link Road.