Industry's boost to the Kilkenny economy 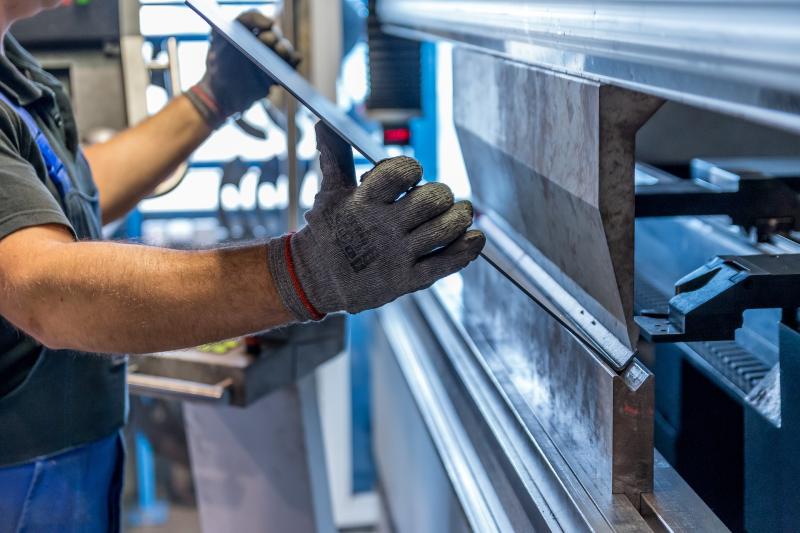 The Industrial Development Authority built an advance factory in Larchfield

The first step in what could be a £75,000 a year boost to the economy of the Kilkenny region was taken in Larchfield, where Jim Gibbons, Minister for Agriculture, TD, turned the first sod of an advance factory to be built by the Industrial Development Authority.
The new £80,000 IDA complex is expected to be ready in six months. It may provide employment for up to 50 people.
When completed the new factory will be offered to industrialists to buy or lease with an option for subsequent purchase.
“The new factory will mean more employment for people in the county,” said Mr Gibbons. “It is a very encouraging sign for Kilkenny and for the continued industrial development of the county.”
CHURCH RAID STOPS MASS 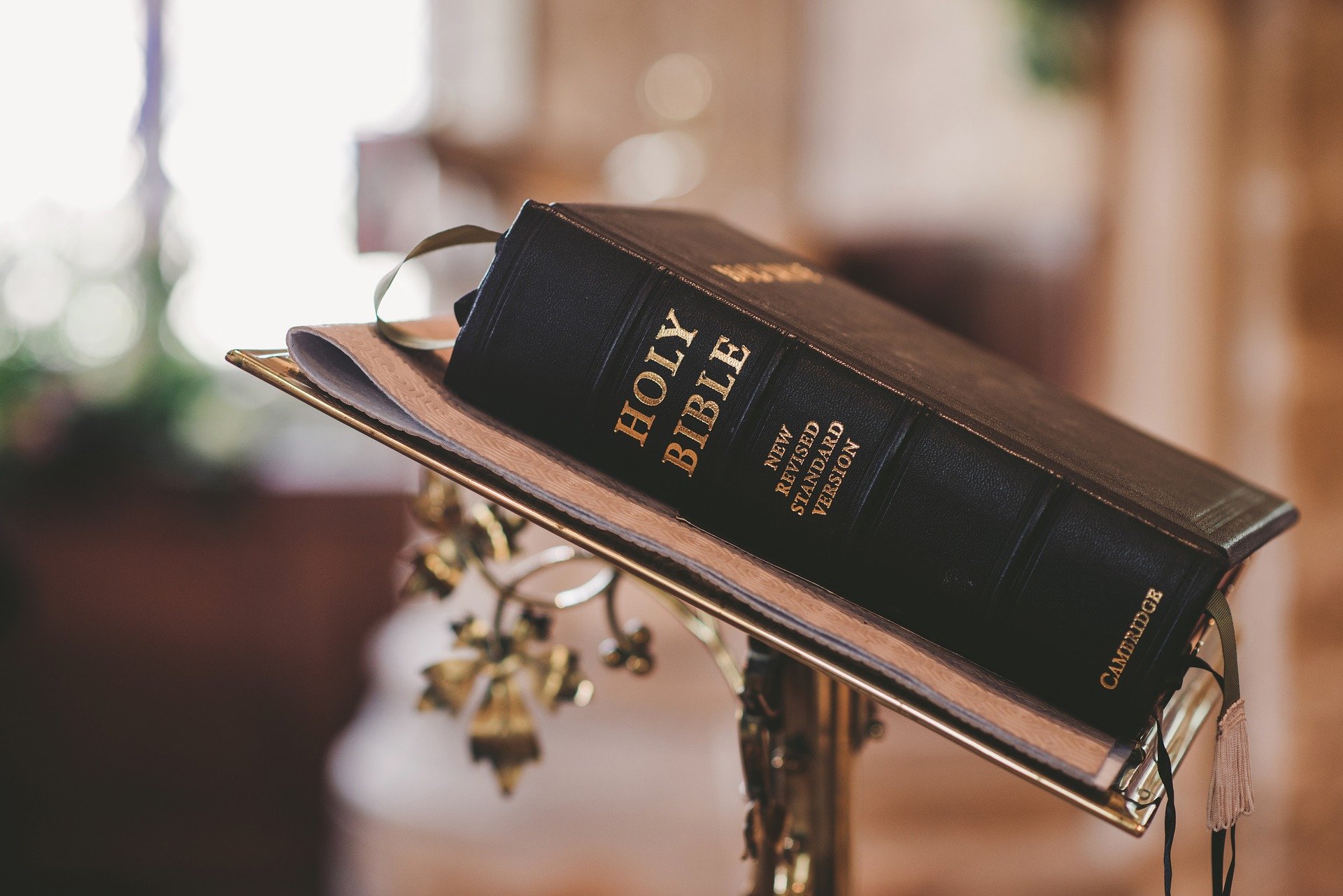 Mass could not be celebrated in Piltown Church recently because a safe containing chalices, ciboriums, patens and the keys to the tabernacle were buried in a sand quarry.
Two men gained entry to the vestry by breaking a window. They later opened the sacristry door and removed the safe to a waiting car.
The safe was taken to a sand quarry, forced open and £2 taken. It was then buried, containing the sacred vessels. One of the men later took Gardai to the spot where the vessels were recovered intact.
The event which, according to Supt L McKeon, ‘caused disquiet among the people of Piltown’ had a sequel at Carrick-on-Suir court when the two men were found guilty and sentenced to 12 months imprisonment each.
SHOPS CLOSED BY GARDAI 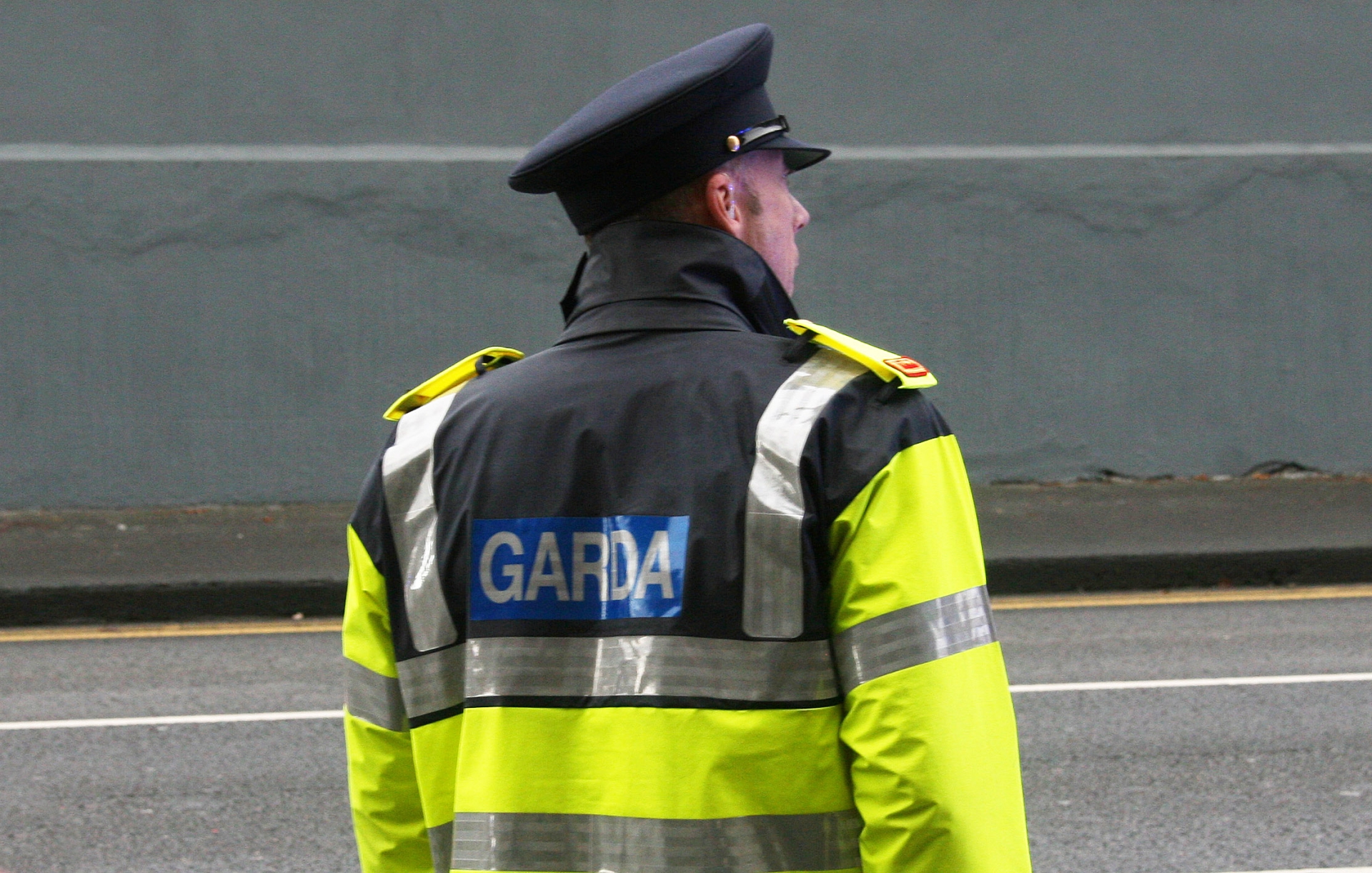 Shops which remained open in Kilkenny on Thursday of last week were visited by Gardai and asked to close their doors.
Business is usually at a standstill in Kilkenny on Thursday but as last Thursday was a holy day many stores remained open.
A garda spokesman, who refused to name the stores visited, said the premises were visited to remind owners of the law governing the changing of normal closing day.
To change the early closing day a shopkeeper must put a notice in the local newspaper the week before the swap and he must also inform the Gardai well in advance.
TRAFFIC WARDEN FOR CITY 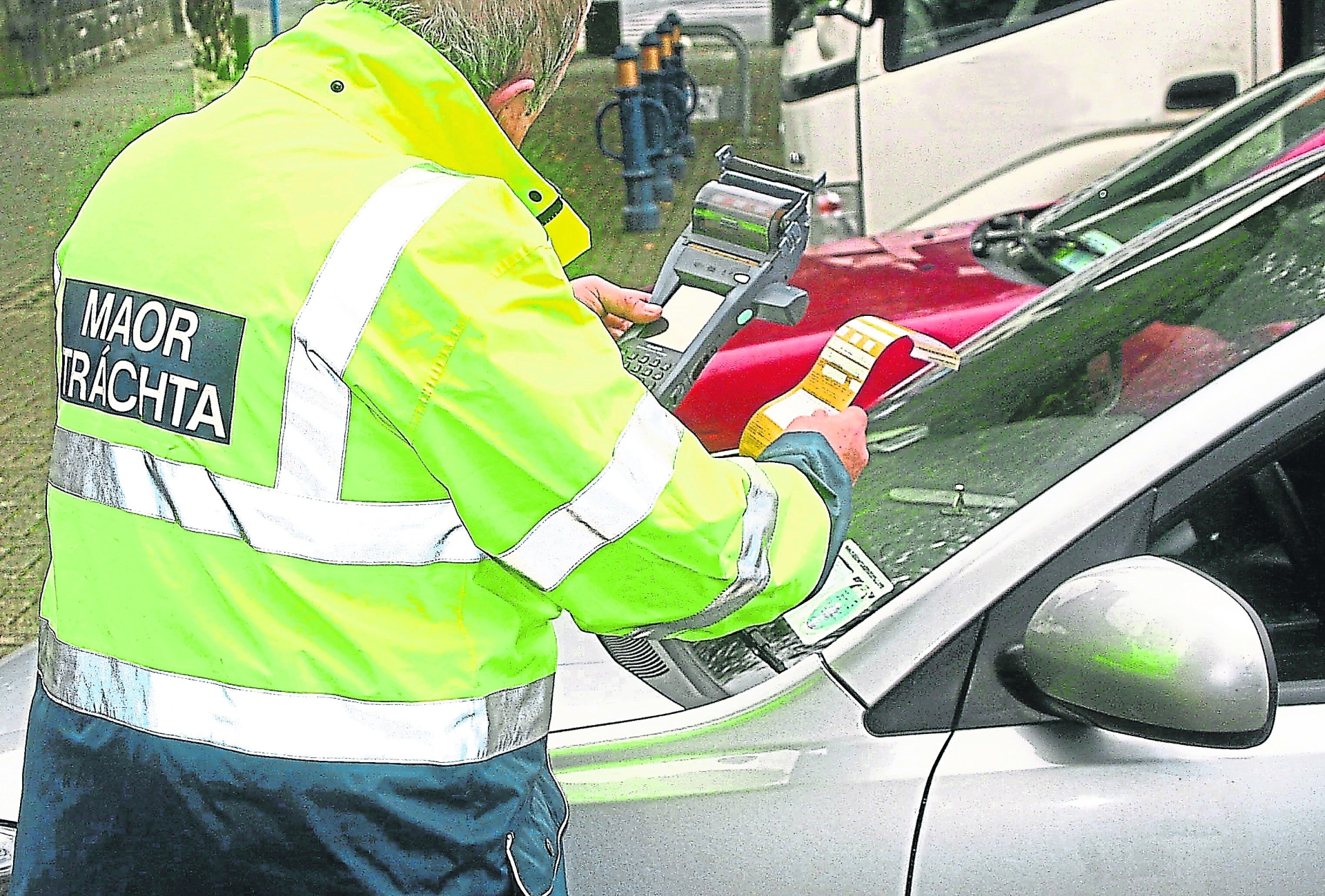 A traffic warden with the power to fine motorists on the spot will take up duty in Kilkenny shortly.
The appointment will be made by the Corporation. The warden will be trained by the Gardai and his wages recouped from the road fund through the Department of Justice.
The warden will have the power to fine motorists who parked in no parking areas and also motorists who parked for longer than an hour in limited parking areas.