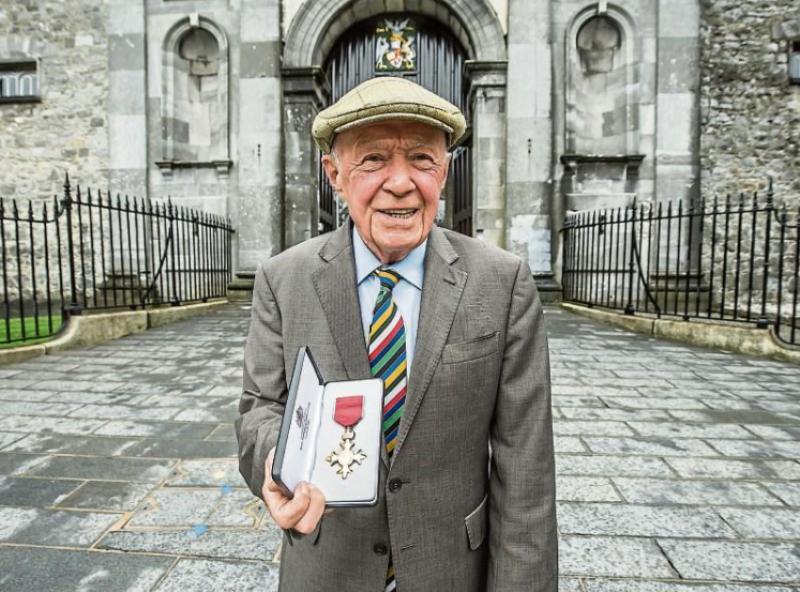 Paul Smithwick OBE, a well-known retired Kilkenny solicitor and prominent member of the Smithwick brewing family, has passed away.

Mr Smithwick was held in high regard by many in Kilkenny and further afield for his courteous demeanour and ceaseless work ethic.

In 2016, the scale of his contribution to the betterment of society was recognised when he was awarded an Order of the British Empire (OBE) for his service to British-Irish relations.

Paul was a proud member of the great brewing dynasty and in recent years relaunched Sullivan's Ale, furthering the brewing legacy of the family and cementing brewing as a key part of Kilkenny's cultural identity.

Mayor of Kilkenny Andrew McGuinness described Paul Smithwick as 'a great supporter of all things Kilkenny who kept the betterment of the city to the forefront of all of his business decisions'.

Deputy John McGuinness described the loss of Paul as 'a huge loss to Kilkenny'.

"He always had Kilkenny at heart and is part of a family whose name is synonymous with Kilkenny in many positive ways. Thoughts and prayers with his family and friends at this sad time,” he added.

Funeral arrangements to be confirmed.