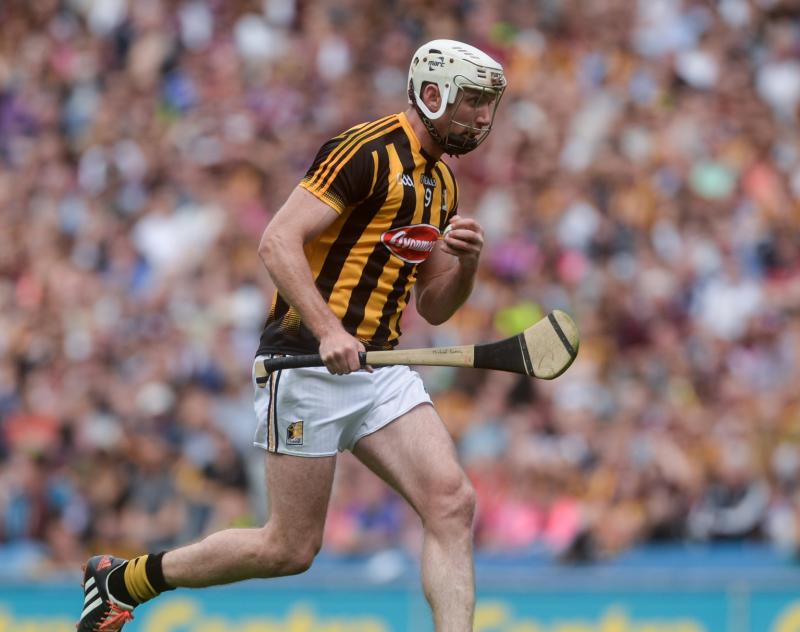 Following two years of virtual tours, the Bord Gáis Energy GAA Legends Tour Series has returned to physical events with fans able to join their heroes at Croke Park as they give fascinating insights into careers that were packed with brilliant moments.

These tours provide fans with a fascinating insight into the careers of ten legendary GAA figures.

The players will be interviewed by a GAA Museum tour guide about their career, giving people a tour through their earliest memories of playing Gaelic Games, lining out for club and county, their heroes and their Croke Park memories.

Tours began on Saturday 28th May and will run until 6th August, to coincide with the Hurling and Football Championships.

Among the legends involved is Kilkenny's Michael Fennelly with his tour set to take place on Saturday July 2 which is the same day as the Cats All-Ireland hurling semi-final clash.

2011 Hurler of the Year Fennelly has captained his club and his county to All-Ireland success.

Since retiring from playing duties, Michael has been involved in management.