Lucy Coogan proving to be a shining light for Kilkenny Basketball 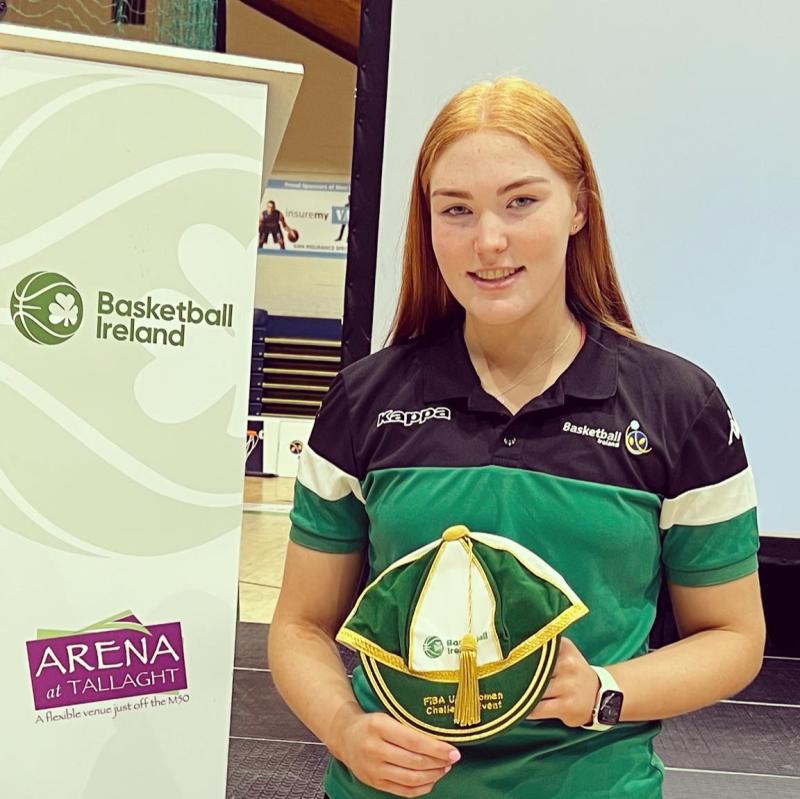 Lucy is only the second women's player from the Kilkenny Stars Club to receive a cap after her sister Ava was capped at U17 level three years ago.

The youngster is a great ambassador for her club and Kilkenny sport, her dedication and passion for basketball has brought her to the highest level and has now set a new standard and hopes to inspire more Kilkenny girls to reach their dreams.

She has been part of Ireland International teams from U16 level and last year she played key role in the FIBA European Championships in the Czech Republic.

The Irish star has just completed her leaving cert exams at Loreto Kilkenny where she was also a huge influence in bringing basketball back to the highest level.

Coogan is now in preparation for the 2022  Under 18 European championships in Bulgaria in August as well as a series of warmup games in Portugal this month.

It’s has been a very busy year of  studying and training  for Coogan and after many years of hard work and focused on a goal she has secured a four year Basketball and Academic scholarship offer to America to further her career.