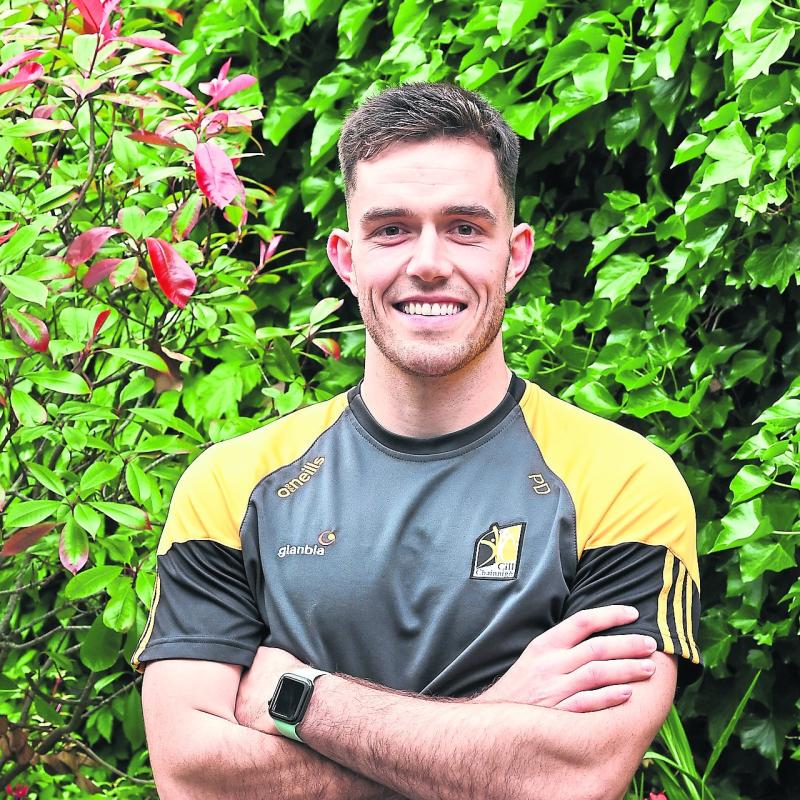 Paddy Deegan is one of three O’Loughlin Gaels players in the Kilkenny side. Picture: Vicky Comerford

Paddy Deegan is part of the rare generation of Kilkenny hurlers that have yet to taste senior All-Ireland success.

The O’Loughlin Gaels man arrived on the scene after Kilkenny won the last of their All-Ireland titles in 2015. Although he has competed in two finals, he is still chasing that elusive Celtic Cross medal.

He was also captain of the-then Kilkenny under-21 side that suffered a shock loss at the hands of Westmeath back in 2016 when Eddie Brennan was manager of the defeated Cats. While it was very disappointing at the time, that team has still brought through the likes of Huw Lawlor, Conor Browne, Tom Phelan, Darren Brennan, Billy Ryan and Alan Murphy, who will all be involved this weekend.

Deegan is a unique case as he has played in almost every position on the pitch apart from between the sticks.

This became especially evident when he played anywhere from midfield to full-forward during his club O’Loughlin Gaels’ run to the county final in 2021.

However, the 26-year-old admits it was never really a realistic option to line up in the forwards for Kilkenny this year.

“Anyone that knows me will tell you the same - I will play anywhere,” he said. “I was playing full-forward with the club there last year and wherever I’m put I’ll be happy to go as getting into the team is hard enough so you don’t turn your nose up at any position in the Kilkenny jersey.

“Playing full-forward with the club was probably as far as it was going to go as we were kind of struggling to win ball up top with the club. I’ve a physical presence that can cause a bit of trouble and it worked out in the end,” he added.

“It was disappointing to lose out to Shamrocks in the final but I did enjoy it.”

Deegan is one of three O’Loughlin Gaels players in the Kilkenny defence as he sits alongside Huw Lawlor and Mikey Butler while Conor Heary is also part of the extended panel.

The primary school teacher admits that it’s great for the club to have such a big representation on the Kilkenny squad.

“It’s brilliant to have three lads from the club in the defence and it’s obviously an immensely proud thing for the club,” he said.

“Brian Hogan was a massive influence for all of us, probably more so for myself and Huw than Mikey as we were kind of breaking onto the team at the same time as he was retiring. He was huge for us at O’Loughlin Gaels as well as Martin Comerford, who also gave us plenty of advice when we first broke onto the club team and it’s benefitted us hugely.”

Deegan is a couple of years older than clubmate Butler but he was full of praise for a defender who has lit up his debut season in the Kilkenny jersey.

“I’ve known Mikey for a good while and he’s a good lad,” he said of his fellow Gael. “The two of us used to do the water for the O’Loughlin’s senior team when we were younger so we’ve always been around together.

“His performances with the club have been excellent over the last few years but he was unfortunate to do his cruciate a while back. He would have probably pushed on a bit sooner but he was back last year and he was excellent so maybe the break did him the world of good as it helped him break into the panel this year. He has a great attitude too which is a big plus.”

The O’Loughlin Gaels men will certainly have their hands full on Sunday when meeting a potent Limerick attack, but Deegan is relishing the challenge of taking on the likes of Tom Morrissey and Gearoid Hegarty.

“There’s lots of different aspects to the game and we are coming up against a very good team who are well drilled, but we will have our own gameplan as well. We will have a look at all the different challenges and hopefully by Sunday we will have it all sorted,” he finished.

“We go into every game with the same attitude that if we put in a good performance and work hard then we have a great chance.”