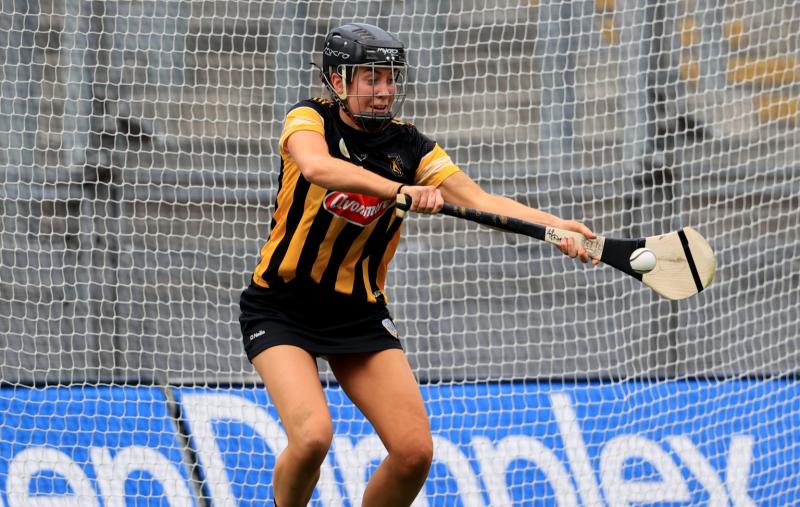 KEY PLAYER
Aoife Norris (Kilkenny)
Grace Walsh, Laura Murphy, Michelle Teehan and Julianne Malone all put in stellar displays for the Cats but Kilkenny would never have been in a winning position if it weren’t for their goalkeeper. Aoife Norris was superb between the sticks for the winners as she produced up to three fantastic saves including stopping a penalty that would have seen her side trail by five points at that stage.

TURNING POINT
Norris’s penalty save was certainly crucial but arguably even more important was Laura Murphy’s expertly taken goal at the beginning of the second half. The O’Loughlin Gaels youngster raced onto a pass from Katie Power and while an easy point was on, the win back took her chance at goal and the sliotar found it’s way into the bottom corner of the Galway net. In essence, the goal helped Kilkenny turn the tide and there was no looking back from that point on as they dominated the rest of the contest.

TALKING POINT
Not for the first time, this Kilkenny side produced a fantastic performance somewhat against the odds. The team has coped brilliantly without the injured sisterly duo of Aoife and Kellyanne Doyle as well as the departed Collette Dormer, Meighan Farrell and Davina Tobin. A new crop of younger players have really made their mark on the side while the return of Julianne Malone has also resulted in a bigger scoring potential up front to take the load off the likes of Denise Gaule, Miriam Walsh and Katie Nolan.

WHAT NOW?
Kilkenny advance to their fourth All-Ireland final in five years as they look to win a first title since 2020 with Cork providing the opposition on Sunday, August 7.