Plenty of contenders in race to be next Kilkenny boss 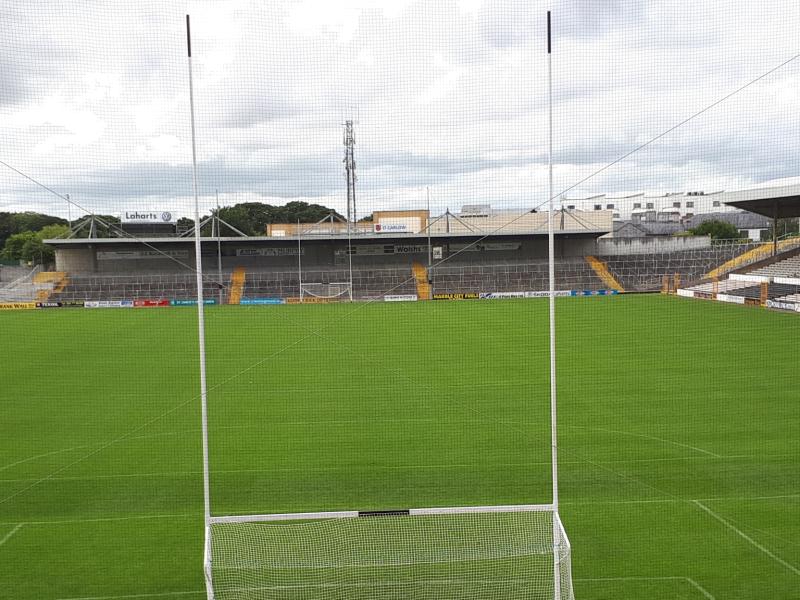 For the first time in almost a quarter of a century, the Kilkenny County Board will be tasked with appointing a new senior hurling manager ahead of the 2023 inter-county season.

After Brian Cody’s departure last weekend, the race will now be on to see who fills the massive shoes of the James Stephens man.

If there is any solace to be taken from Cody’s exit after over two decades in the role as manager, it’s that a number of his former players have put up their hand for the Kilkenny job over recent years.

Derek Lyng is thought to be one of the frontrunners for the job and he served as a selector under Cody between 2014 and 2019 before taking the county under-20 job. after two disappointing campaigns he led a talented crop of youngsters to Leinster and All-Ireland glory in May.

The Emeralds (Urlingford) man also had a formidable management team with former teammates Peter Barry and Michael Rice working alongside him.

After winning 10 All-Ireland titles during his term as manager, Henry Shefflin’s name is always likely to pop up in any discussion about Kilkenny hurling but whether or not the Shamrocks man would be willing to abandon his project as Galway boss after only one season remains to be seen.

David Herity is another man currently managing an intercounty side. He’s done a stellar job in leading Kildare to two Christy Ring Cup titles in the last three years and he may come under consideration as one of the main contenders.

Michael Fennelly only departed as Offaly manager on Tuesday and the timing more than anything else will get people talking as he brings an end to a three year term with the Faithful County.

Like Shefflin, Eddie Brennan has managed against Cody in the recent past during his time as Laois manager and he’s a man who will attract plenty of attention with a host of Inter-County jobs on offer at the moment.

The likes of DJ Carey, Brian Dowling, Martin Fogarty, Conor Phelan, Martin Comerford, James McGarry and Michael Walsh are some of the other names that have been mentioned but for now it’s only speculation as Kilkenny aim to find the right man for the job.