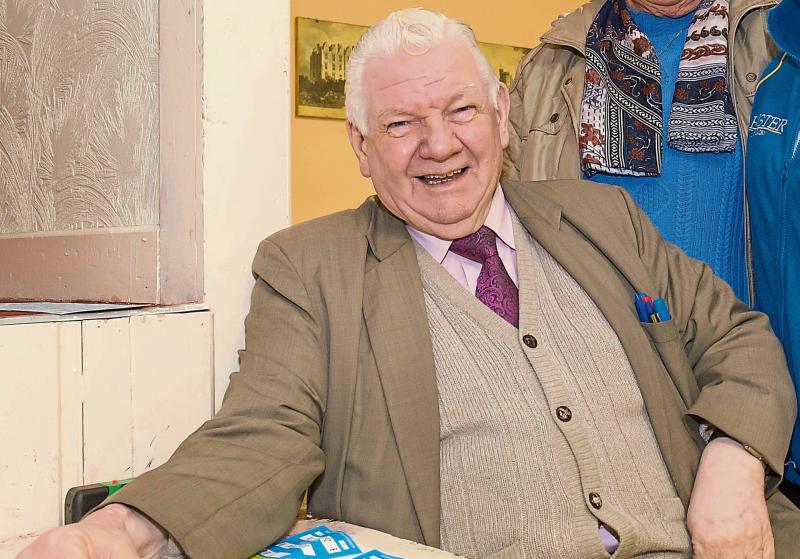 Kilkenny broadcasting legend Johnny Barry has passed away, peacefully at his home.

Local radio will never be the same without him. Over the years, he worked as a fireman, in the cinema, and sold newspapers, but it was in radio he found his most iconic role. He was an instantly recognisable voice on the airwaves for decades.

Johnny recently celebrated his 80th birthday, and did a special radio show on KCLR to mark the occasion. He was also honoured with a mayoral reception earlier this year for his services to broadcasting. Born in Stephen Street, he was a proud Kilkenny man. 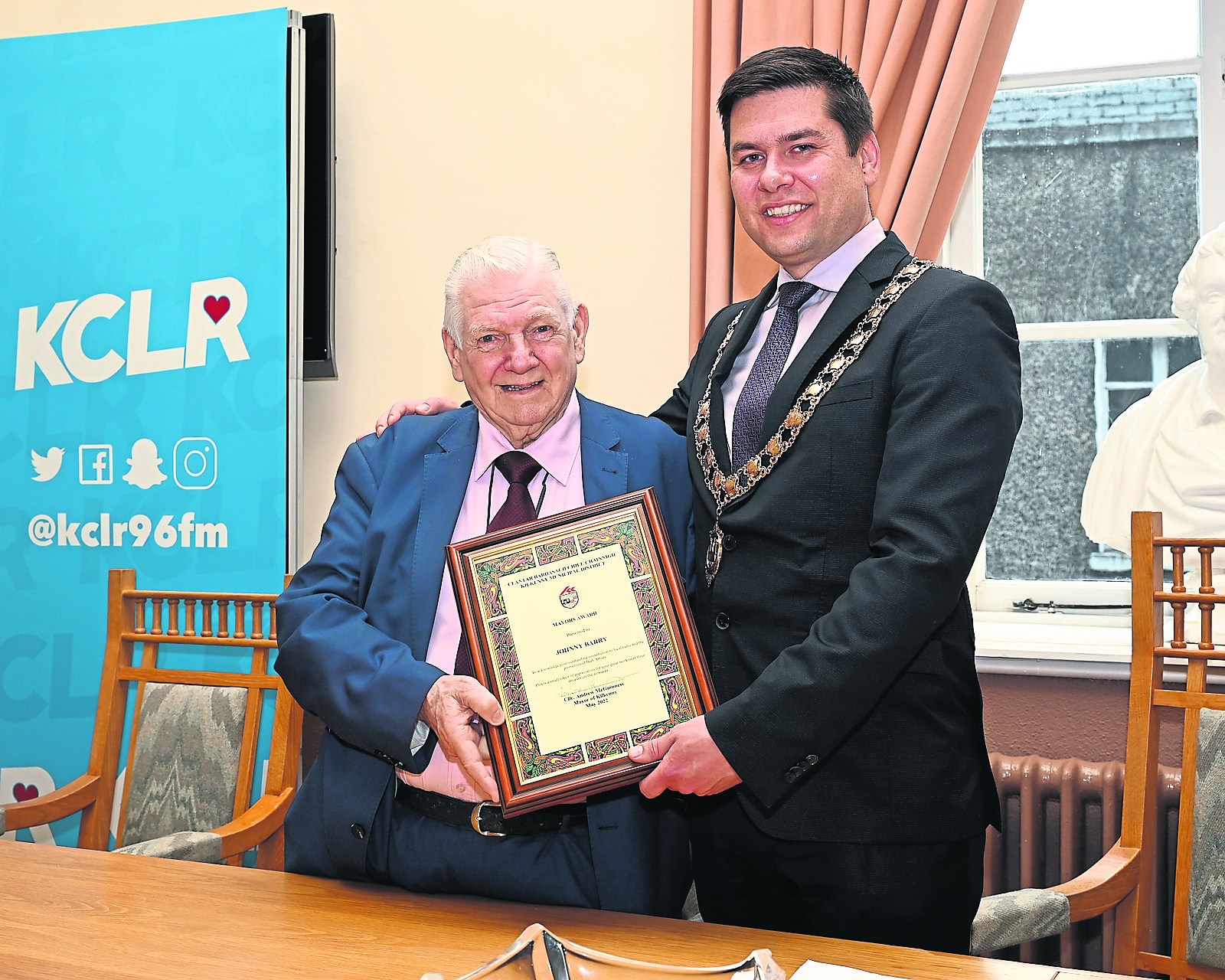 Cathaoirleach of Kilkenny County Council Pat Fitzpatrick, who was a friend of Johnny's was among those to pay tribute to him.

"He will be sorely missed by everyone who knew him. You'd meet him on the street and he was always in good humour," he said.

"His contribution to local music and the entertainment he provided over the years is irreplaceable. Young and old - people went to bed listening to Johnny.

"The work he did - visiting communities, visiting nursing homes, giving CDs to people, wishing people happy birthday. Many local artists benefited from Johnny giving them airtime, and some of them became stars."

"It is with deep sadness that KCLR announces the death of our colleague and friend Johnny Barry.

A native of the city, Johnny had celebrated his 80th birthday in June of this year when he had retired from his weekly Sunday evening slot on the station with a star – studded tribute show where his unique contribution to broadcasting as well as to Country and Irish Music was recognised by some of the biggest names in Irish music and some of his thousands of fans.

Since his retirement from his regular programme, Johnny had worked as a Country and Irish Ambassador for the station and had also broadcast a special All Ireland Edition of the hugely popular Johnny Barry Show, a show that would prove to be his last on the station.

Johnny had also been honoured on his retirement by the people of Kilkenny when the then Mayor of Kilkenny Cllr Andrew McGuinness hosted a special reception in his honour to recognise his contribution to Kilkenny life over many years.

A former cinema projectionist and firefighter Johnny had been with KCLR since the beginning in 2004. Before that he also broadcast on pirate station AMS and Radio Kilkenny.

Speaking on the announcement of the sad news, Chief Executive of KCLR John Purcell said; “Johnny Barry was an absolute legend in Irish radio and all in KCLR along with his many thousands of fans in Kilkenny, Carlow and beyond are shocked and deeply saddened by the news of his sudden passing. He was in the station for a meeting during the past week and in great form, discussing plans for the future. We are comforted by knowing that in June he had the opportunity to hear what he meant to people of all ages from all backgrounds.”

KCLR will be broadcasting special tributes to Johnny in the coming days and fans will be able to leave messages and tributes on the KCLR website.

John Purcell said; “On behalf of all at KCLR, his many friends in the broadcasting and entertainment industry and on behalf of his many thousands of fans and I would like to express our sincere sympathy to Johnny’s brother Kevin, his sister Mary and his nieces and nephews. We will not see his like again. Ar dheis Dé go raibh sé."

The funeral arrangements for Johnny Barry will be announced in due course.