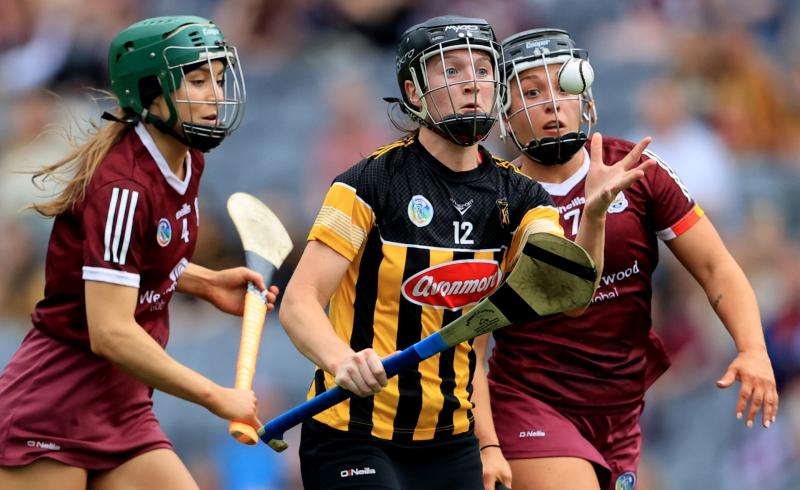 Julianne Malone in action during the semi-final win over Galway. The Cats have named the same team that started the final four game for Sunday's showdown against Cork Picture: James Crombie/Inpho

It's as you were for Kilkenny as manager Brian Dowling names his team for Sunday's All-Ireland senior camogie final showdown with Cork. Dowling has selected the same team that went out to do battle against Galway a fortnight ago.

Niamh Deely made her first start since suffering a finger injury in that game and retains her position.

It is a big day for the Young Irelands club in Gowran, who will be represented in an All-Ireland senior final for the first time by the Fitzgerald sisters, Steffi and Tiffanie. Meanwhile, the Walsh first cousins, Grace (sister of Tommy and Pádraig) and Miriam (sister of the younger Tommy) are central figures at either end of the field for the Noresiders.

Julianne Malone was player of the match in the 2016 decider between these two counties when Kilkenny garnered ultimate success for the last time and she has added a real scoring bite to the Kilkenny attack with her economic point shooting, returning this year after a three-year absence when travelling.

As expected, Cork make one change in personnel to their team for Sunday’s Glen Dimplex All-Ireland senior camogie final against Kilkenny, with Ashling Thompson coming into the side.

Thompson replaces Katie O’Mahony after coming on for the young Inniscarra player to very good effect in the 22nd minute of the semi-final victory over Waterford.

The powerful and vastly experienced Milford midfielder was a central cog as Cork managed to rescue themselves from a tricky position, quickly setting up Katrina Mackey for her side’s first score. 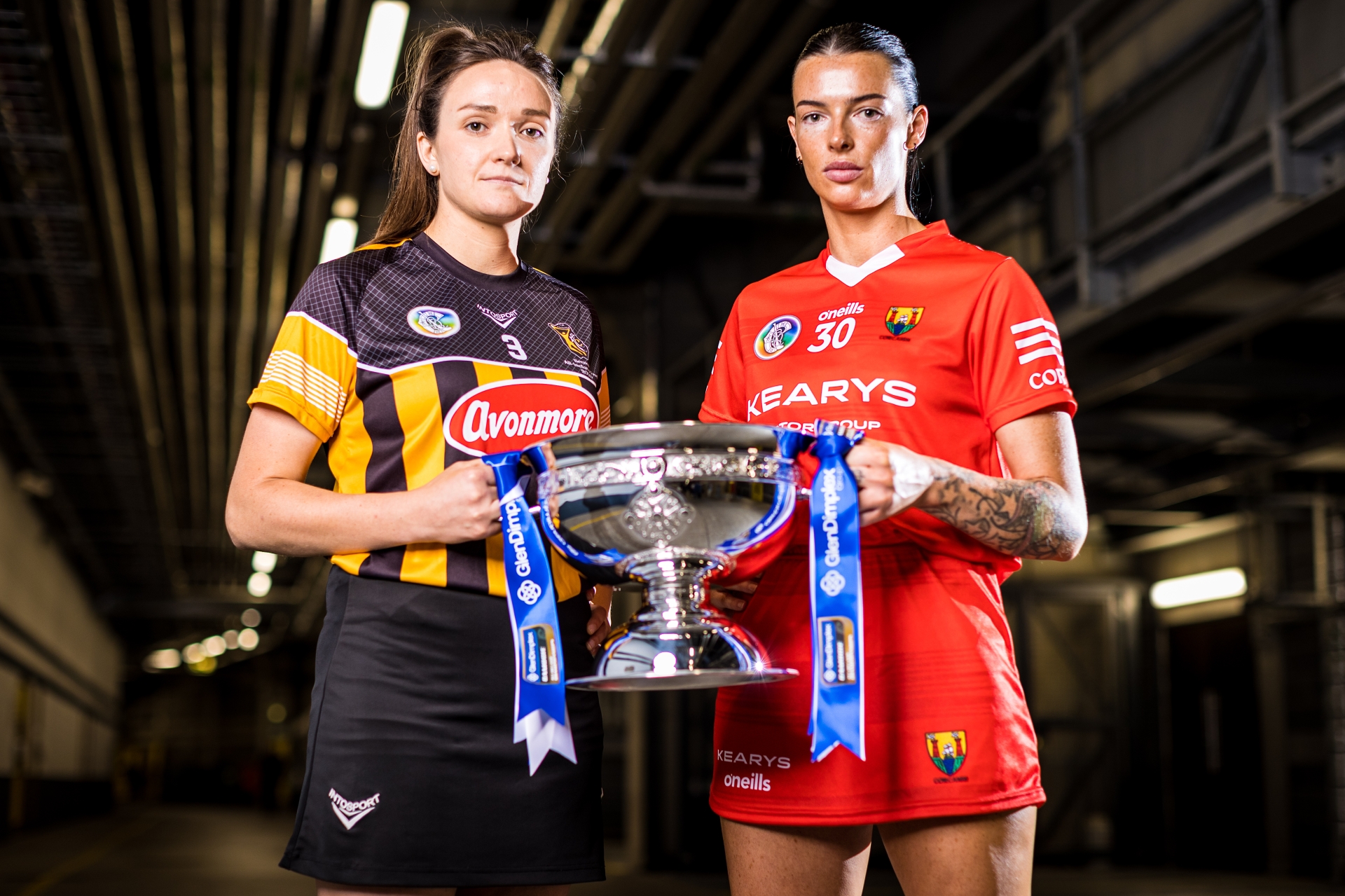 A former All-Ireland-winning captain, Thompson only became available on the morning of that game, after winning an appeal against a two-match suspension. Her ability to read the play as a sweeper as well as force turnovers and win dirty ball turned the tie in the Rebels’ favour.

Méabh Murphy, Clíona Healy and Sorcha McCartan will be making their first All-Ireland senior final starts, though McCartan is an intermediate championship winner with her native Down.

A daughter of former All-Ireland football hero Greg, McCartan had begun working in Cork city and training with St Finbarr’s even as she was starring for the Mournewomen in 2020 but transferred to play with the Leesiders at the beginning of this year.

A more physical type of forward than Cork have had before, Matthew Twomey, Davy Fitzgerald and co will be hoping she might provide the extra ingredient that will get the county a first O’Duffy Cup since 2018.