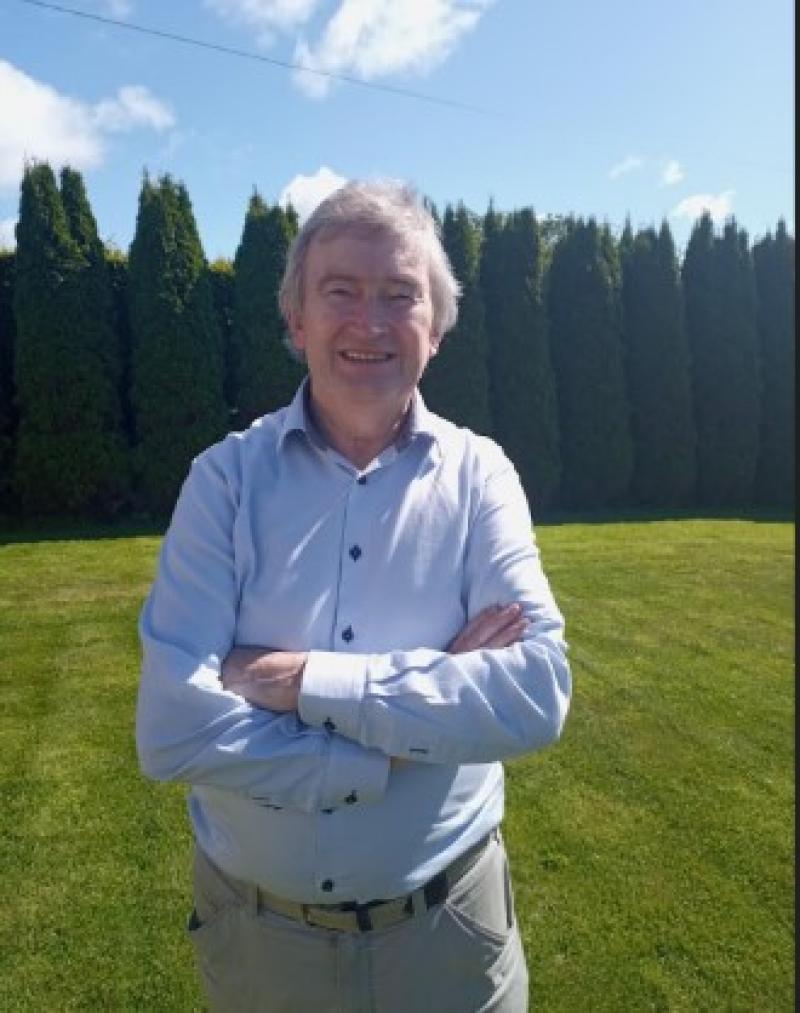 The legendary Michael Commins Concert Shows are heading for the Gleneagle INEC in Killarney on Monday and Tuesday, August 29 and 30.

For over a decade these shows have captivated audiences in Galway and Mayo and this marks the first time they have travelled outside the western province.

Promoter, Tom Kelly from Ballina, who was manager of Brendan Grace for 27 years, and who also promotes the concerts of Johnny McEvoy, Mike Denver, Isla Grant , Dan McCabe and others, noticed the market for these country shows in recent years.

“The response of audiences to the Michael Commins Shows in the Salthill and Clayton Hotels in Galway and also in Claremorris and Westport has been phenomenal and I realised right away that these shows would have huge appeal outside the province.

“Where better place to start outside of Connacht than in the famous Gleneagle INEC, the heart of Irish tourism and a huge venue for country music down through the years. We are being inundated with requests for tickets for both shows with people travelling to Kerry from all 32 counties on the island of Ireland and with some making the journey from England and Scotland and America as well,” said Tom Kelly.

Michael is a journalist, radio and TV presenter from Mayo who for four decades has been promoting traditional country music across the western province and around the country through his newspaper columns.

His songs have been recorded by numerous artists including his great and cherished friend, the late Big Tom, along with a host of Irish singers as well as Leona Williams (ex-wife of Merle Haggard) and John Rex Reeves, nephew of the legendary Jim Reeves.

His concert shows have been described by Waterford singer, Paddy O’Brien, as the “most unique, authentic, down-to-earth and homely” country shows on the island of Ireland. The Killarney nights look set to deliver in style on Paddy’s summation of these amazing shows.

Tickets are selling fast but there are still some available from the Gleneagle INEC box office in Killarney on 064-6671555. on Ticketmaster.ie and from Patsy on 086-1551841.