Brian Dowling to stay on as Kilkenny Camogie Boss 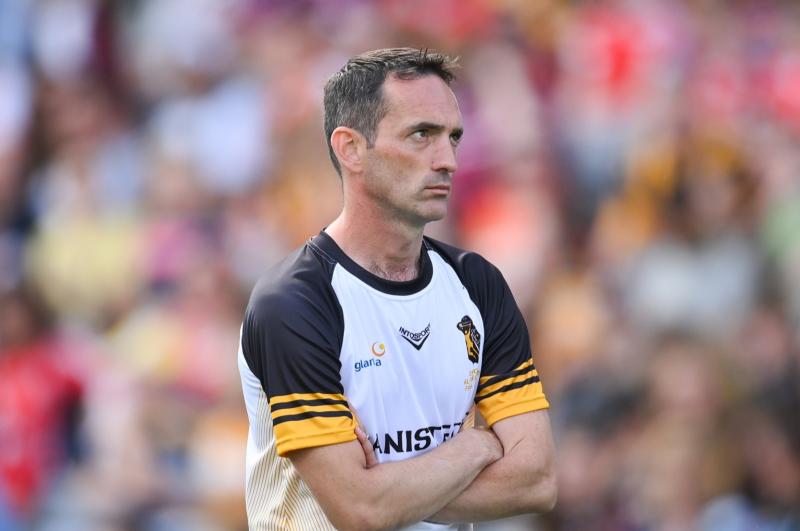 After leading Kilkenny to two All-Ireland titles in the last three seasons, Brian Dowling has decided to extend his term as camogie manager for another year.

The O'Loughlin Gaels man had hinted that this would be his last season but after guiding the Cats to All-Ireland success earlier this month against Cork, he is keen to push on with the talented Kilkenny squad.

Dowling had also been linked to the vacant Under 20 hurling manager's role in Kilkenny after helping St Kieran's College to an All-Ireland PP Final on St Patricks Day but camogie calls for the former senior star as he looks to lead his side to back to back O'Duffy Cup wins in 2023.

Kilkenny Camogie announced the news after a meeting on Monday night- "At a meeting of the Kilkenny Executive last night it was unanimously agreed to put Brian Dowling forward for ratification as Senior Camogie manager for the 2023 season at the September County Board meeting on Sept 6th.

"It will be Brian’s 4th season in charge having brought success in 2020 and again just a few weeks ago in 2022.

"Brian’s backroom team will all be finalised in the coming weeks.

"It’s great to have Brian staying as he brings continuity to the Camogie setup and his record speaks for itself and we’re delighted to have a man with so much knowledge and experience leading our Senior team for the 2023 season".