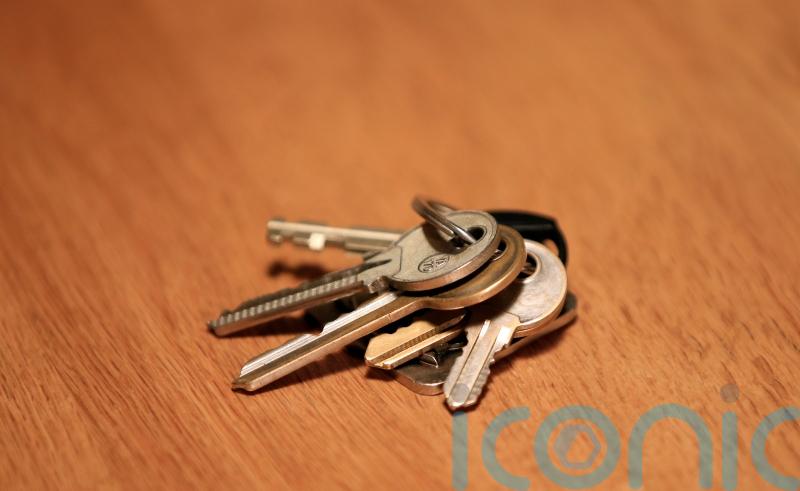 Mortgage holders on either variable or fixed rates with less than two years to run in Kilkenny and across the country need to act now to avoid challenging repayment hikes, experts have warned.

They say people rolling out of historic low fixed-term contracts in the next few years will face immediate rate increases of more than 1%. 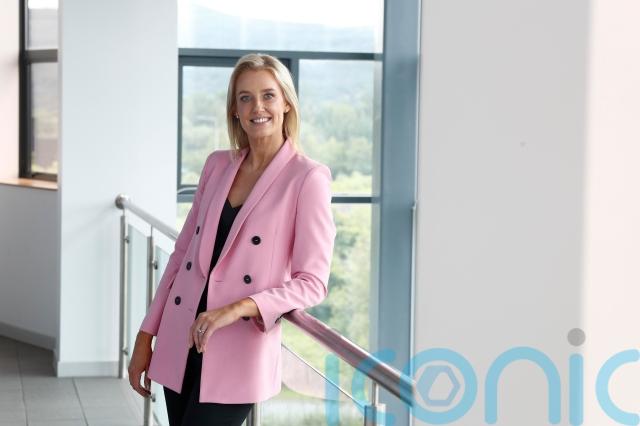 This figure increases to 4,678 euro if your home has a building energy rating of B3+ and you are eligible for a Green rate, with the introduction of a market leading fixed rate of 1.9%.

The index is based on the average mortgage drawn down for new lending in both the first-time buyer and second-hand mover markets, currently 284,903 euro.

Mortgage switching activity has surged, with approval volumes increasing year on year by 153% and the numbers switching mortgage now double that of four years ago.

Martina Hennessy, managing director of doddl.ie, said: “There are two certainties – we are in for a period of sustained rate increases and the pillar banks, who have some of the highest rates on the market, will soon implement rate increases.

“The vast majority of mortgage holders will not have felt any affects from recent rises as they are with AIB, Bank of Ireland or Permanent TSB, who have not moved their rates.

“If you are on a variable rate, unless you plan to pay it off in the immediate short-term, you need to act now and fix your rate to avoid imminent rate increases.

“Even a phone call to your bank will save you 1% immediately, and several percentage points a year down the road.

“The only people that rises won’t immediately be hit are those on medium-term fixed rates.

“For people with one year left to go, next year will be a big concern as they will be coming off an historic low rate and affordability may become an issue in light of overall cost-of-living increases being experienced.

“Our advice would be don’t wait until next year – now is the time to revisit your mortgage to lock in your next fixed rate rather than waiting for your rate to expire.

“Our advice is to lock in to five or seven-year fixed rates and do not jump at the first rate that is offered. Get advice from a broker and you will save yourself thousands in repayments.

“Interest rate rises are also going to have a major impact on new mortgage applicants as the higher the rate goes, there is a negative impact on affordability. which reduces the amount the applicants can borrow.”

Ms Hennessy said banks need to take their own service levels into account when announcing and imposing rate rises as many of them are consistently outside the Central Bank response time for switcher applications.

Editorial: Kilkenny ready to bounce back from pandemic's tourism lull

“Banks need to give due consideration to applications in progress when implementing rate increases to be fair to customers who are working through an application process which is delayed due to the banks’ own service levels.” she added.