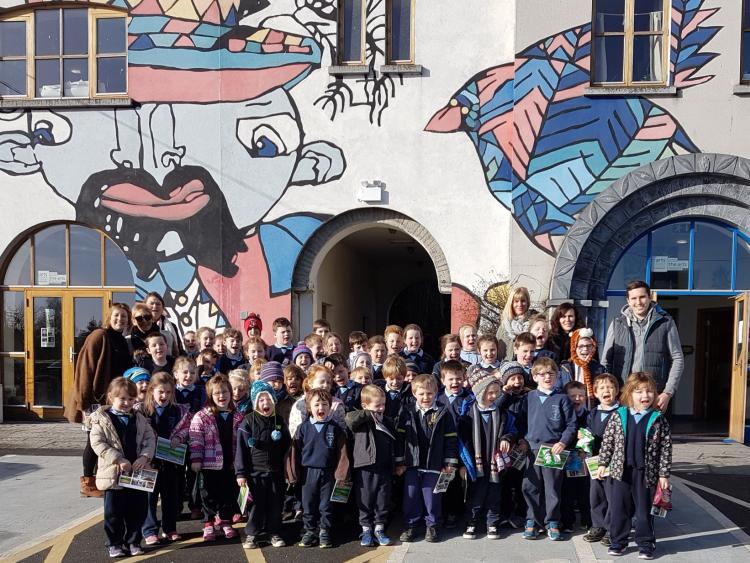 RELAY FOR LIFE
This year we Relay on July 15th and 16th at Kilkenny Rugby Club.Relay is a fantastic family orientated event which raises funds for the Irish Cancer Society. We Celebrate Life and Survivorship, we Remember our nearest and dearest at the beautiful Candle of Hope ceremony and we Fight Back through community education and giving HOPE to those who may get a cancer diagnosis in the future.We would love to see you and a team of 15 to 20 friends , colleagues or family join us and other people from around Kilkenny at the Rugby Club for 24 hours of Fun filled joy and community spirit. If you have any questions or are interested in submitting a team please contact relayforlifekilkenny@gmail.com Or message via our Facebook page at Relay for life Kilkenny