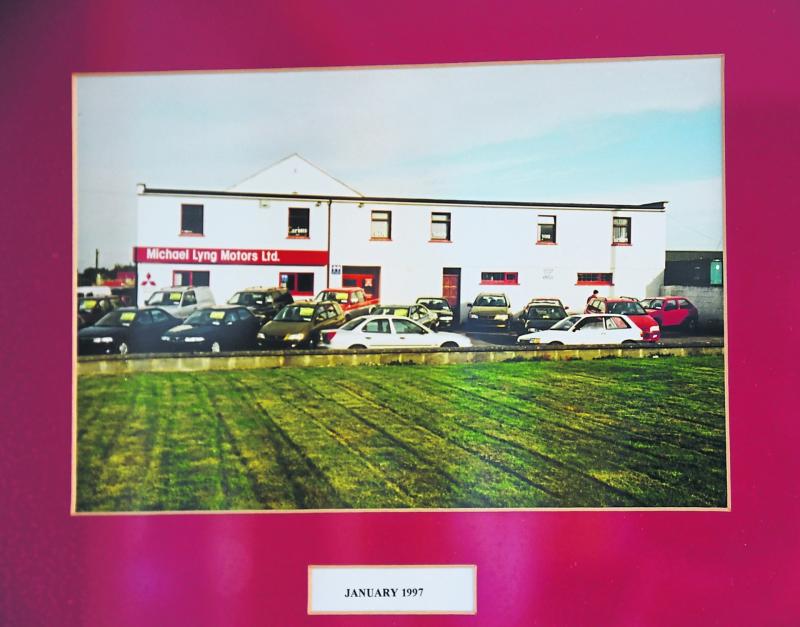 HOW IT STARTED: A snapshot of the original Michael Lyng Motors premises in 1997

Operating any business isn’t without its challenges, but the motor industry has seen its fair of twists and turns over the years.
Looking back on the 25 years that Michael Lyng Motors have been in business, Michael casts his mind back on some of the major changes he has seen in a quarter of a century, as well as looking ahead to what the future will hold for the industry.

“The biggest challenge in business is uncertainty,” he said. “A very good example of that is this year’s budget and following announcements with VRT increase of up to €10,000 and the removal of the SEAI grant of €2,500 on Plug-in Hybrid vehicles (PHEV). This grant had already been cut from €5,000 to €2,500 in July.

“We, in turn, ordered some of our stock for January 2022 in July and August.
“Customers have been ordering new cars from September 2021 to get a new reg car in January 2022,” he added.

Budget
“The government came out with a budget in early October, in which they increased VRT. A week later they announced the withdrawal of the €2,500 SEAI grant on Plug-in Hybrid Vehicles - with a stroke of a pen Leinster House can wipe out a big part of our business.

“This move is anti-environmental and it goes against everything the Government are saying with regard to their target to decarbonise the national fleet,” he continued.

“Customers who ordered cars last June can’t have the grant that was promised to them. We are calling our local Dail representatives to get behind us and extend the grant to at least March 31. Changes made in this year’s budget should not take effect until after next year’s budget.”
The current challenges hark back to 1996 and the early days of the Michael Lyng Motors franchise, which started with the Mitsubishi marque. 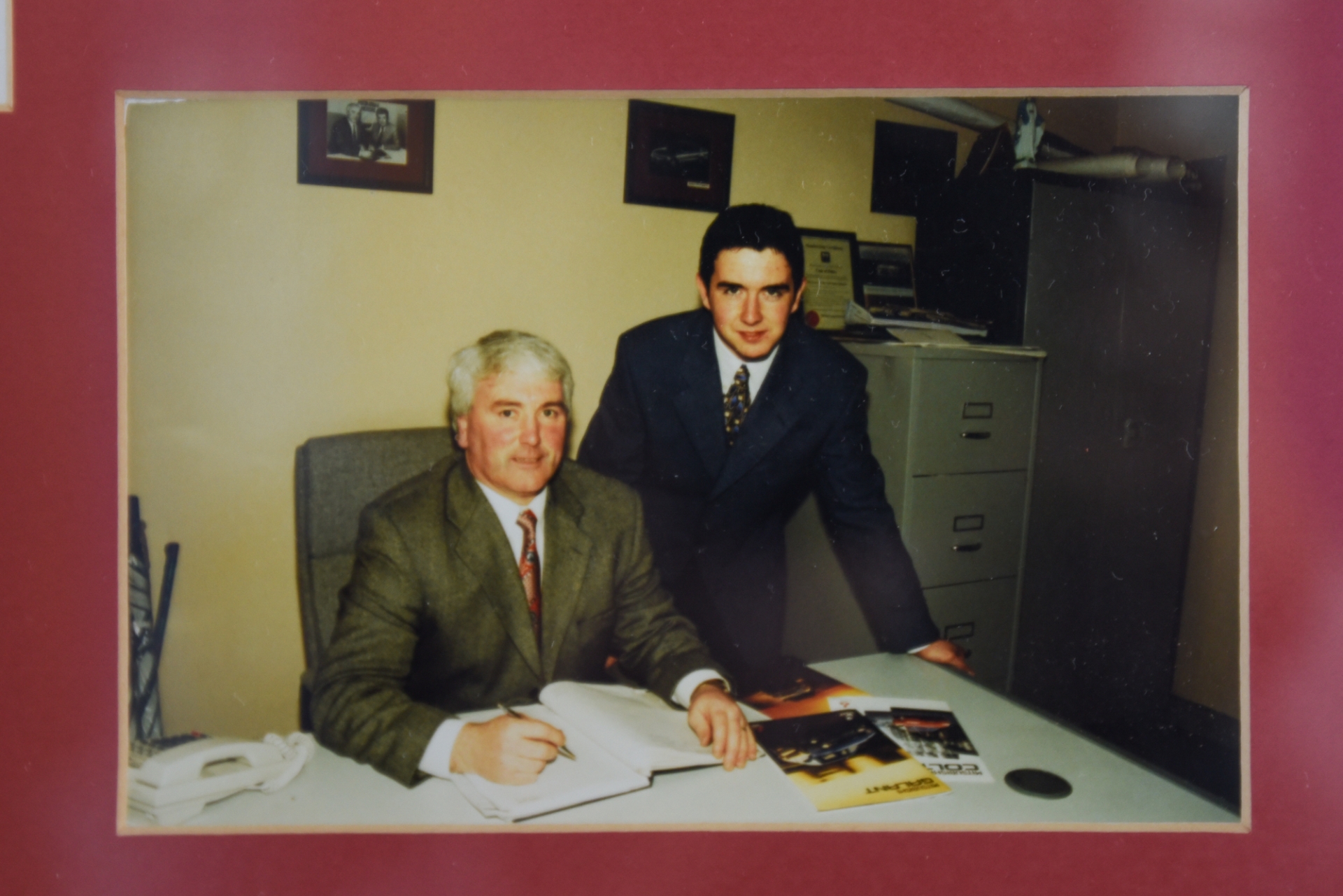 The recession
“When we started business in 1996 the country was just coming out of recession,” Michael recalled. “Compare that to 2000, the millennium year, when over 200,000 new cars were sold in Ireland. It was the best new cars sales on record.”

A lookback at Ireland’s recent history charts more changes.
“After 2001, when the Foot and Mouth crisis had the country shut down, in January 2002 the currency change made car prices look more expensive - for example, a £16,000 was approximately €21,000.

“Then, in 2002, the European Union moved to open up the market and distributors used it to raise the bar for all standards.

Celtic Tiger
In 2004, which saw speedometers go from miles to kilometres, Ireland was greeted with the start of the Celtic Tiger era, which brought with it a booming economy.

In 2008 road tax rates were recalculated and based on CO2 emissions instead of the cc of the vehicles. There was a big push to get the public to move from petrol to diesel vehicles because it was deemed to be more environmentally friendly.

Then, in late 2008 and early 2009, Ireland had the crash. Approximately 35% of the main franchise dealers went out of business.

“It was a very difficult time,” Michael recalled. “It was a huge turnaround from being really busy to nearly falling off a cliff. Approximately 35% of garages didn’t survive - they were all good people.

“We survived because we swallowed the bitter pill of the hit and dropped prices early,” he added. “The hardest part was letting some staff go, that was the hardest thing or decision I have ever had to make.” 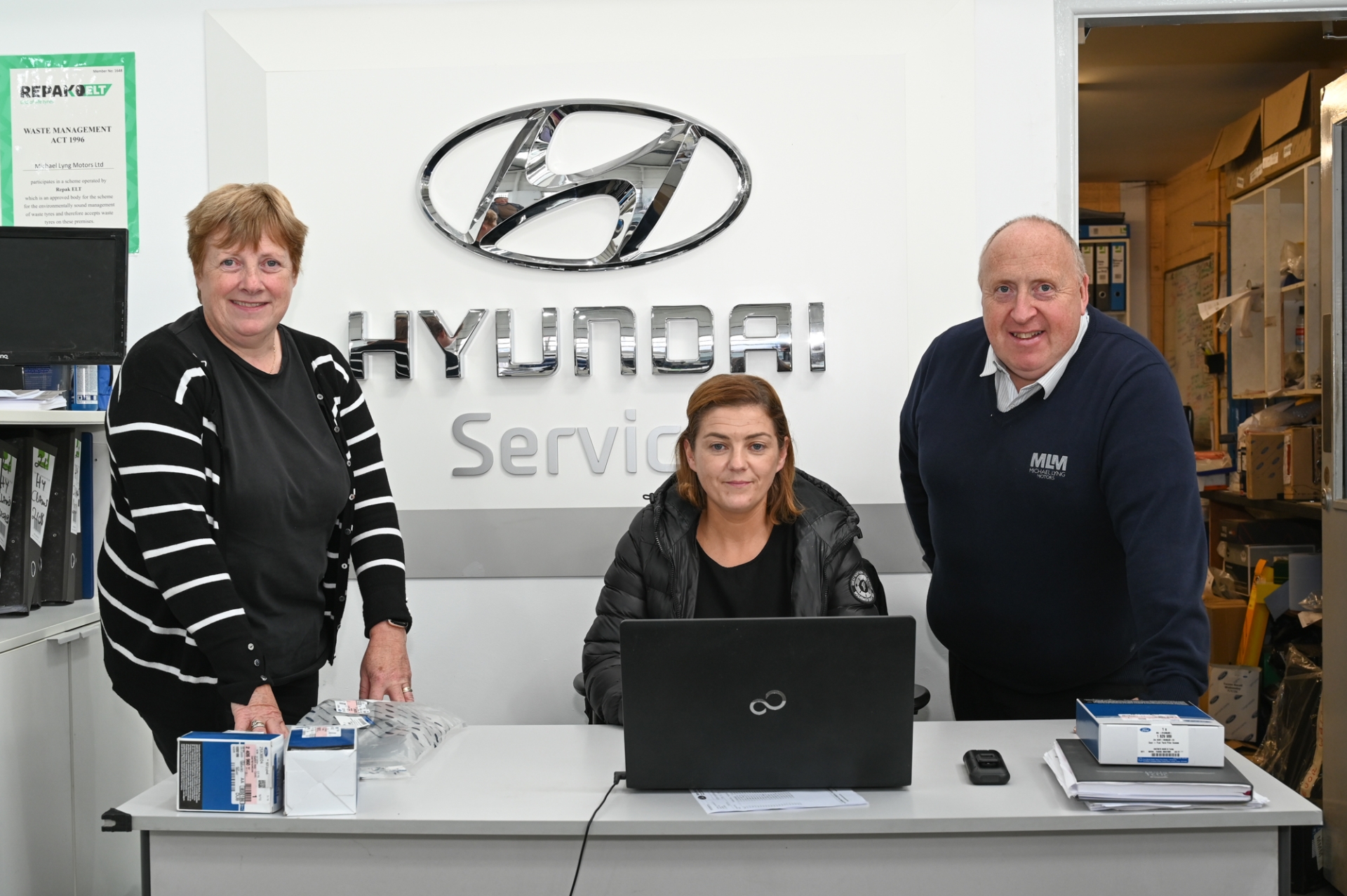