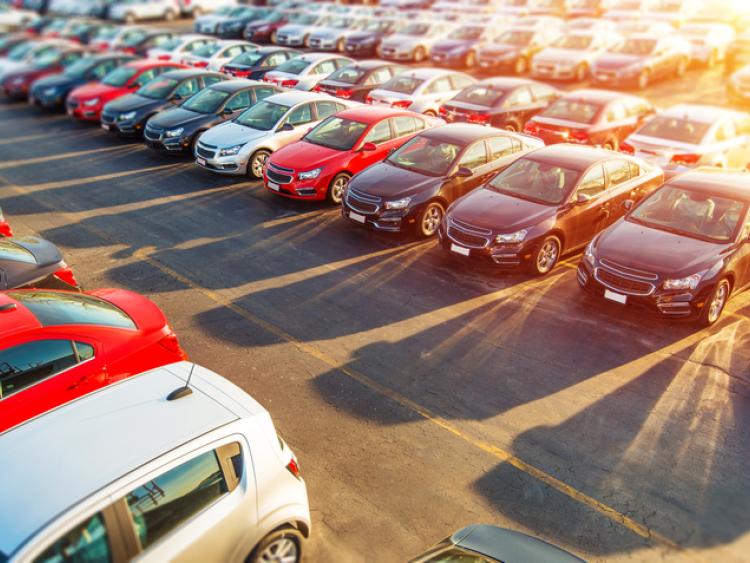 Official statistics released by the Society of the Irish Motor Industry (SIMI) show that the total new car registrations for the month of October were down 11.2% (1,725) when compared to October 2017 (1,943).

Commenting on the figures Brian Cooke SIMI Director General Designate said “It comes as no surprise that new car registrations are down again this month, in line with the trend in the market so far this year. While the domestic economic backdrop continues to be positive, as evidenced by the increase in commercial vehicle registrations this year, the impact of Brexit and the associated weakness of Sterling has seen an increase in the volume of used imports, which has been to the detriment of the new car market.”