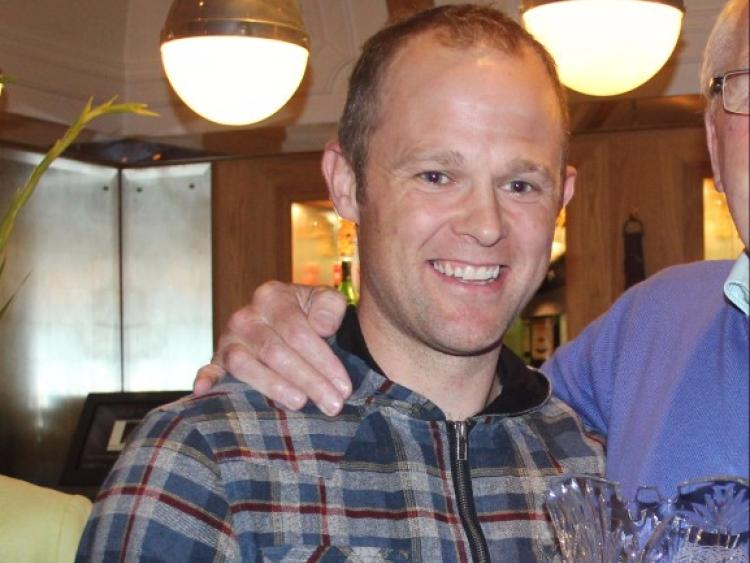 A good idea never goes out of fashion as a Kilkenny 'self help group' will testify following the introduction of an event eight years ago that has grown in popularity year on year.
The annual Kilkenny Motor Show, which is the biggest show in Ireland, has been an outstanding success since it was first introduced in 2010 and the Organising Committee are expecting another bumper crowd this weekend.
"Everything is ready to roll," assured Kevin Morrissey, chairman of the Organising Committee, which is a united band of dealerships in the City who will show off over 180 new cars from the 11 brands they represent.
The event, which runs from Friday (2pm) until Sunday (5pm), will be staged in the hugely versatile Hub at Cillín Hill on the Carlow Road. And with plenty of room inside and outside to show off the vast array of cars, plus ample free car parking space, The Hub has helped greatly to make the Show the smash hit it has been to date.
Add to Show
"We try and build, add to the Show every year," added Mr Morrissey, who doubles as chairman of the Society of the Irish Motor Industry (SIMI) group in Kilkenny. "The crowds swell every year."
For last year's 7th edition of the Motor Show, upwards of 25,000 people attended.
"We are near to capacity at peak times," Mr Morrissey suggested. "Sunday is always brilliant in terms of the crowd. All the stands are going full blast all day."
The quietest night is the opening night on Friday. As ever, the organisers are adding something different, and the something different this time will feature former Kilkenny hurling star, Tommy Walsh interviewing a number of current inter-county players.
The panel
The panel to be interviewed will including Cillian Buckley, T.J. Reid, Richie Hogan, Walter Walsh and Padraig Walsh. This will be a no holds barred discussion with the intrepid Tommy shooting the questions.
Tommy will talk hurling matters for 30 minutes or so, and there will be a Q and A session with patrons invited to fire questions at the panel too. The start of what could be classed as 'The Tommy Walsh' show will be 7.30pm.
"This is something different," Mr Morrissey explained. "We want people to feel a part of it.
"This is a total Kilkenny effort. All the brands on sale in Kilkenny City are represented."
And representatives of the financial institutions who offers finance for the purchase of cars, including Bank of Ireland, AIB, First Citizen, First Auto and TSB will be on hand to outline to patrons the terms and conditions of such loans.
The process
"We can walk people through the whole process of buying a car," Kevin Morrissey said. "We can take them from Step A to Step D when they collect the keys of the cars."
The sales teams from all the dealerships will be on hand during the entire weekend to explain the various offers available to buyers. People can also book a test drive at the dealership of their choosing if they see a car they like, starting the following Monday.
And if people are stuck for time, they can pop in and leave their contact details with the sales personnel who will be only too delighted to follow up all enquiries during the following week.
"Other counties have looked at this idea, but no one has a facility like The Hub," the chairman said. "There are plenty of other centres who would love to do it but they can't."
Dealers idea
The Kilkenny Motor Show was the brainchild of the local dealers in difficult times, when people weren't visiting the showrooms.
"We decided to bring the cars to the public," Mr Morrissey explained. "We could have sat back and felt sorry for ourselves, but we decided to be pro-active and the idea has been a huge success.
"The co-operation of the people in the motor business in Kilkenny has driven this. Everyone co-operates and works together. It is the only way it would work.
"We are still as excited about the Show as we were the first day. Everyone has a lot of new and exciting cars to show off.
Great chance
“This is a great chance for anyone even considering buying new to have a look.
"People sometimes come for a look, but they end up buying a car. We are looking forward to meeting all our old friends and making many new ones," he said when he signed off.
Motor Show times - Friday 2 to 9pm; Saturday 10am to 5pm; Sunday 11am to 5pm.
Motor Show brands - Citroen, Ford, Honda, Hyundai, Kia, Nissan, Opel, Peugeot, Skoda, Toyota, Volkswagen.